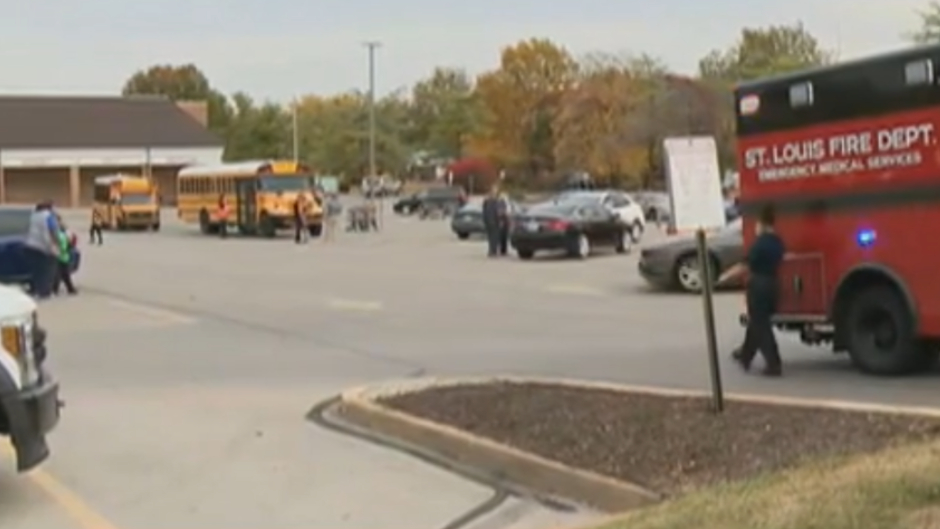 Three people, including a suspect, were killed on Monday in a shooting at a Missouri high school.

Three people were also injured in Monday’s shooting The decedents have been identified as the shooter, a girl, and an adult. Further details have not been provided.

Six people were reportedly injured Monday in a shooting at a high school in Missouri.

KSHB reported that the suspect, who was captured, was also injured in the incident which unfolded at Central Visual and Performing Arts High School in St. Louis. Police said the reported injuries include gunshot wounds, shrapnel injuries, and cardiac arrest.

According to KTVI, students were seen running from the school. Cops were also spotted helping children climb fences and buildings.

Reports indicated that the suspect was apprehended outside of the school. Their current condition is unknown. KSDK reported that police are searching the school for additional victims.

This is a breaking story. A live feed of local coverage is available for viewing below: