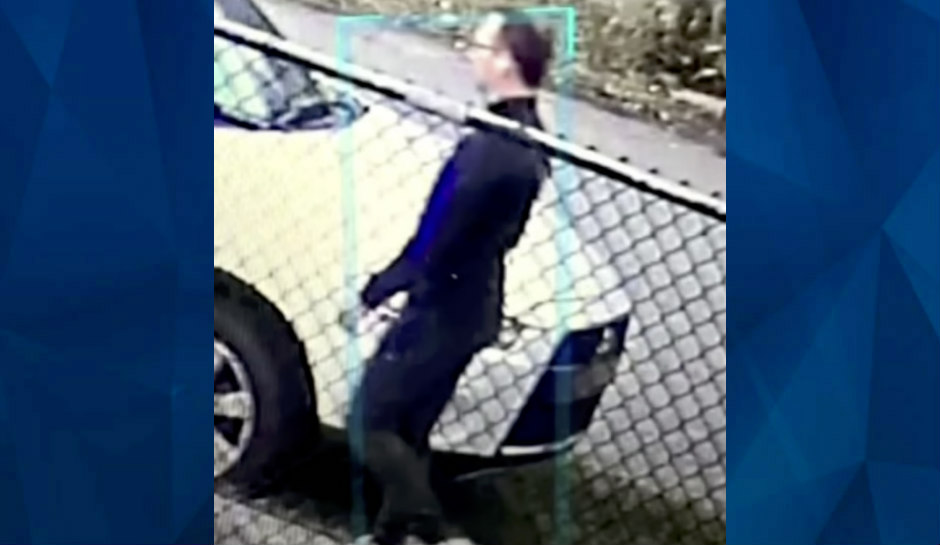 Police in Florida are searching for a man accused of attempting to kidnap a young girl twice in two days, WPLG-TV reports.

On Wednesday, a 10-year-old girl was walking to school in Fort Lauderdale when a man approached her and attempted to entice her with money, candy, and other items. The girl declined the man’s invitation and he tried to grab her, but she managed to escape and ran away.

Part of the incident was recorded on a home security camera, which shows the girl running down a street, stopping to catch her breath, and then running again.

The girl told police the man was driving what appeared to be a black work van and that it might have had damage to its rear end. The van had sliding doors without windows.

“She said this man had parked the van on the side of the street and he came over and he opened the door and he asked her if she wants some candy,” the girl’s mother told WPLG-TV.

Remarkably, the man came back the following day and again tried to kidnap the girl. She told her mom that the man said “you know, yesterday you didn’t get your candy or anything, here’s your candy,” according to WPLG-TV.

“The young girl was approached by the same male while on her way to school, this time on foot,” Fort Lauderdale Police said in a written statement.

Someone reportedly witnessed the second kidnapping attempt and also got involved, according to WSVN-TV.

“A witness in the area approaches them and asks the 10-year-old if she knows this man,” Fort Lauderdale Police Detective Ali Adamson told WSVN-TV.

“She says no. At the same time, she’s saying no, the suspect says, yes, they do know each other, and that he is her grandfather. The witness, realizing that something’s not right, instructs the 10-year-old to run. She runs to Bendle Elementary where she reports it to the staff.”

The girl has described the man as a white male with brown hair between 5-foot-10-inches and 6 feet tall. He appeared to be between 30 and 40 years old.

Law enforcement released images of the suspect that show the man may be balding toward the back of his head.

At the time of the attempted abductions, the man was wearing white sneakers, black jeans, a dark long-sleeve shirt, and glasses.

“These incidents are of great concern to us, and we need your help finding the person responsible,” police said in the statement. “Due to the circumstances, we are considering this a possible attempted abduction.”

$5,000 is being offered for information leading to the man’s capture.

To report information about the case or the man, or to provide video of the incidents, call Fort Lauderdale Police Detective Tiana DeQuarto at 954-828-6559.