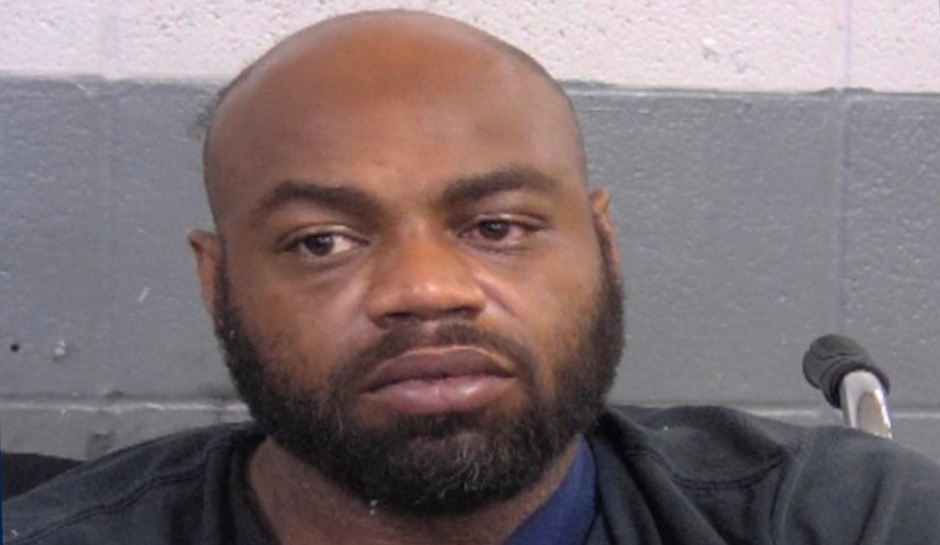 A 37-year-old Kentucky man was caught on surveillance video walking up behind two strangers at a Louisville nightclub and slitting their throats.

One of the victims was treated and released while the other remains hospitalized in critical condition, according to WDRB.

Police said Coats admitted he was the man in the video, an arrest affidavit says, and said he was coming down from a stimulant high, according to WLKY.

He has been charged with one count of attempted murder and two counts of assault.