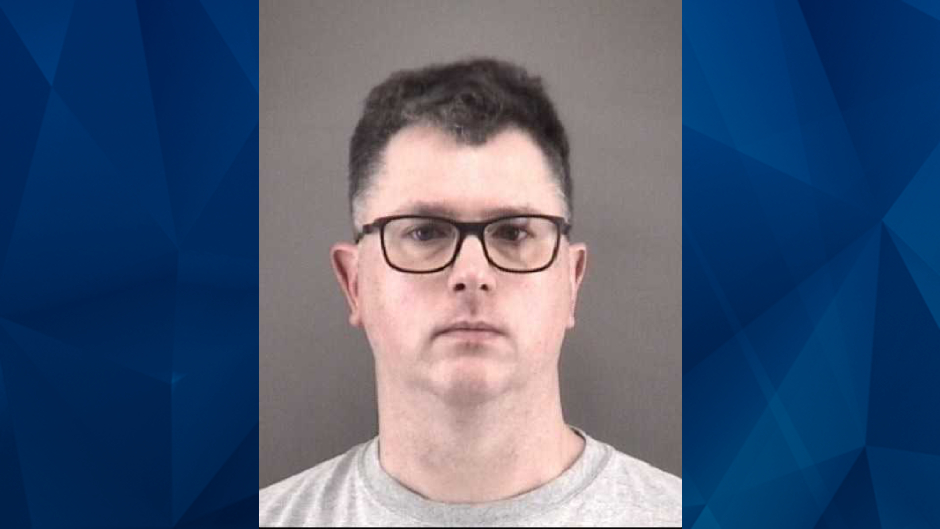 North Carolina prosecutors said on Tuesday that they have charged a nurse with killing two patients in January with lethal doses of insulin.

WGHP reported that prosecutors were notified of Hayes’ alleged actions in late March. Atrium Health Wake Forest Baptist reportedly investigated the allegations before notifying authorities. Hospital officials said Hayes was fired in March, the same month prosecutors were informed of the claims against him.

“All of the evidence indicates Hayes acted alone,” he commented.

Hayes is charged with murder and attempted murder. His bond is pending.

According to WFMY, O’Neil said it is possible the nurse had additional victims.