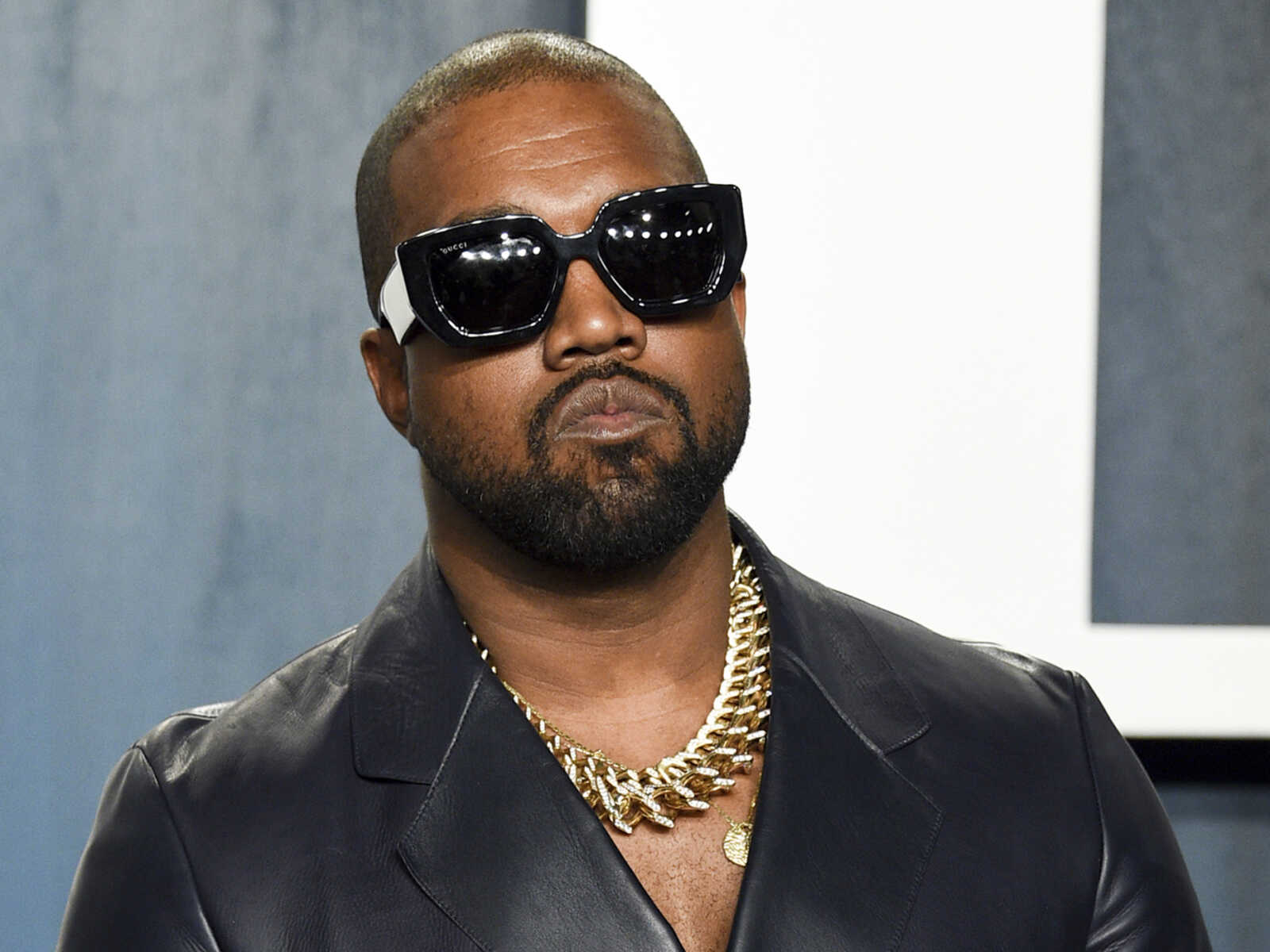 German sportswear giant Adidas has ended its partnership with the rapper known as Ye, formerly Kanye West, a week after the star boasted in a podcast that he could “say anti-Semitic things, and Adidas can’t drop me. Now what?”

“After a thorough review, the company has taken the decision to terminate the partnership with Ye immediately, end production of Yeezy branded products and stop all payments to Ye and his companies. Adidas will stop the Adidas Yeezy business with immediate effect,” the company said in a statement on Tuesday.

The decision will cost Adidas nearly $250 million in the fourth quarter of 2022, the company said, according to CNBC.

Adidas employees and customers have been pushing the company to make a move since that time and finally did so on Tuesday.

“Adidas does not tolerate antisemitism and any other sort of hate speech,” the company said. “Ye’s recent comments and actions have been unacceptable, hateful and dangerous, and they violate the company’s values of diversity and inclusion, mutual respect and fairness.”

Adidas began workingl with Ye, then Kanye West, in 2013, then inked a deal for his Yeezy line in 2013. Despite Adidas’s strong support for the line, Ye frequently criticized the company in public, particularly in CEO, Kasper Rorsted, and other board members.