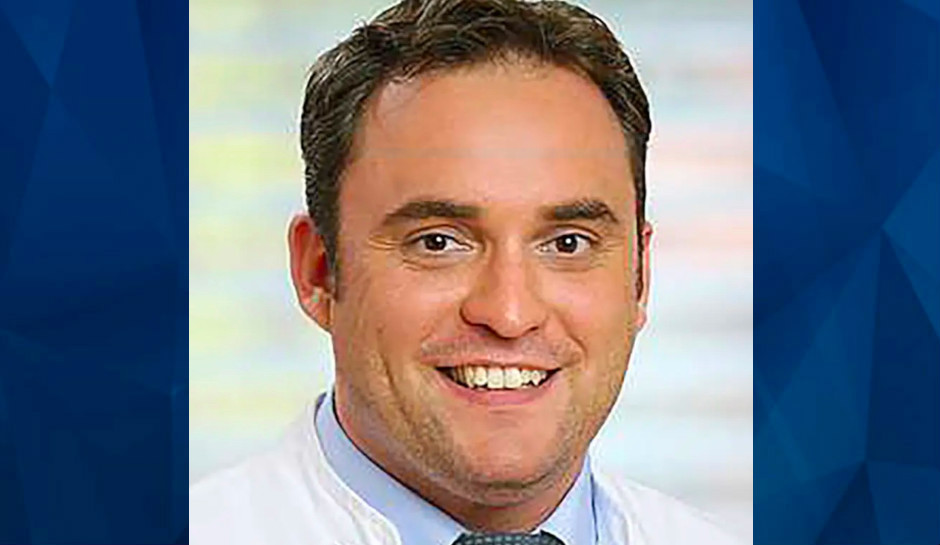 A German plastic surgeon has been ordered to pay medical expenses, funeral costs, and compensation for the husband and son of a woman who died after performing oral sex on his cocaine-laced penis in 2018.

Andreas Niederbichler, 45, was convicted of aggravated rape and bodily harm leading to death in 2019. He was sentenced to nine years in prison, the New York Post reported.

Now he must also pay $13,000 for doctors attempts to revive the 38-year-old woman, identified as Yvonne M. in court proceedings. She experienced shortness of breath and collapsed after their sexual encounter in 2018.

Niederbichler had argued that the woman knew he’s spiked his penis — he described her as an “experienced” cocaine user — but the German court ruled against him anyway.

The doctor has been accused of doing the same with other women, including some he met online. But last month he insisted to the German newspaper Bild that his partners all knew what he was doing.

“Yes, there were drugs. But I didn’t drug any of the women without her knowledge,” he said. “I was looking for a special kick and they took part.”