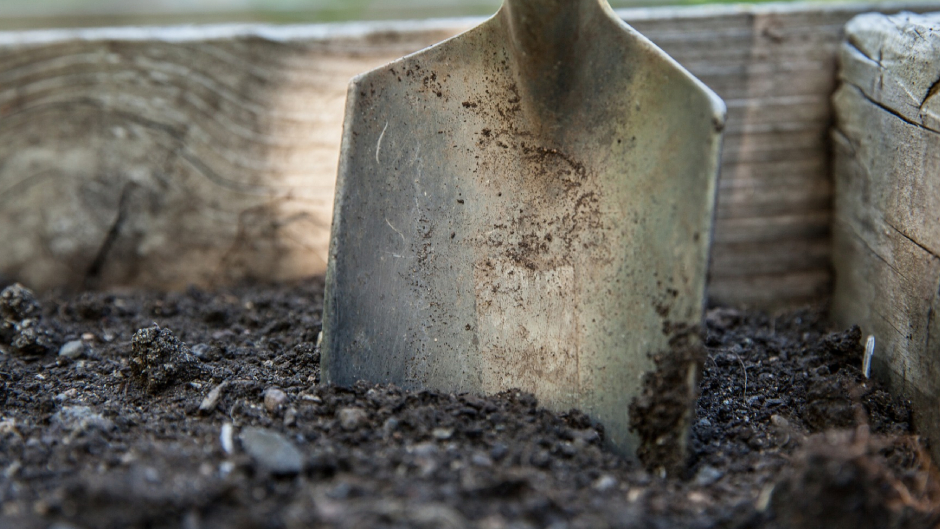 ‘I Know Where the Bodies Are Buried’: Woman Says Late Dad Killed 70 Women & Buried Them in Well

Authorities are investigating claims from a woman who said her late father was a serial killer who buried as many as 70 women in a well in Iowa.

Fremont County Sheriff Kevin Aistrope told the Des Moines Register that Lucy Studey said Donald Dean Studey murdered five to six women every year for decades and buried them near his property in Thurman. On October 21, cadaver dogs reportedly detected possible human remains in the vicinity of the well.

According to Newsweek, Lucy said her father had her and her siblings move the bodies in a wheelbarrow or toboggan. After the bodies were dumped, Donald would allegedly cover them in lye and dirt.

“He would just tell us we had to go to the well, and I knew what that meant,” she stated. “Every time I went to the well or into the hills, I didn’t think I was coming down. I thought he would kill me because I wouldn’t keep my mouth shut.”

Donald reportedly lived on the land where the alleged bodies are buried until his death in 2013. Aistrope confirmed to the Des Moines Register that they began investigating Lucy’s claims in 2021 — though it was the second time she had contacted the police department.

According to Newsweek, authorities suspect Donald targeted sex workers or transients mainly located in the area of Omaha, Nebraska. Lucy claimed after one of the slayings, her father commented, “the b***h deserved it.”

Lucy told the news outlet that most of her father’s victims were white and had dark hair. She posited that almost all of the victims were in their 20s or 30s aside from a 15-year-old runaway. Lucy also said that her father killed two men, one in his 20s and the other in his 40s.

KETV reported that the well Lucy mentioned no longer exists as it was filled in a long time ago. Aistrope noted that they have no recorded history of issues with Donald before his death.

Despite this, Lucy claimed her father was a lifelong criminal who smuggled guns and drugs. He allegedly bypassed checkpoints without raising suspicion because he would have his children in the car with him.

“She’s got a hell of a story but we don’t have any proof of anything other than we had a cadaver dog hit,” Aistrope told the Des Moines Register.  “We’ve got to have more proof than that.”