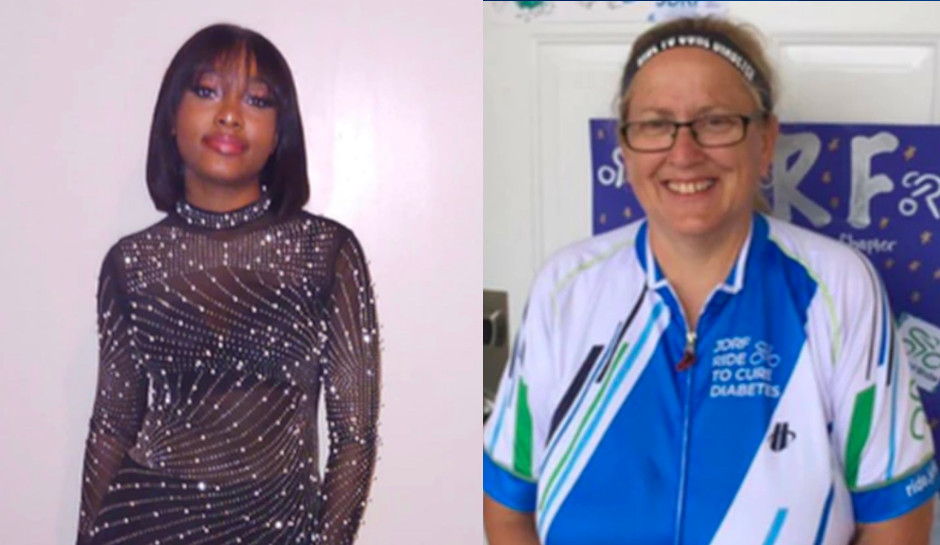 A 19-year-old gunman opened fire with an AR-15-style rifle and 600 rounds of ammunition Monday morning inside a Missouri visual and performing arts school, killing a teacher and a 15-year-old student.

Four more students were shot and wounded, while two suffered abrasions and another fractured an ankle trying to flee the gunman, the St. Louis Post-Dispatch said.

The St. Louis Metropolitan Police Department said that Orlando Harris, who graduated from Central Visual and Performing Arts High School in St. Louis year, died in a shoot-out with police, according to KMOV.

Health and physical education teacher Jean Kirk Kuczka was taken to a hospital, where she died from her wounds. The student, identified by family as Alexandria Bell, was pronounced dead at the scene. The wounded and injured students, all 15 and 16 years old, were listed in stable condition.

FBI and ATF agents searched a home in south St Louis believed to be the gunman’s home; they took bags of evidence, including a computer, from the home.

At a media briefing, police said they received the first call about the shooter at 9:11 a.m. and were at the school four minutes later. They engaged the gunman at 9:23 on the third floor and shot him at 9:25.

Police Chief Michael Sack said Harris carried seven magazines on a chest rig he was wearing and eight more in a field bag he carried.

“This doesn’t include the number of magazines that he left, and dumped on the stairway, in the corridors along the way,” the chief said. “It appears he came into the building with more than 600 rounds of ammunition.”

Other than reading part of Harris’s note, police have not speculated on a motive for the shooting or said where he got the rifle he used.