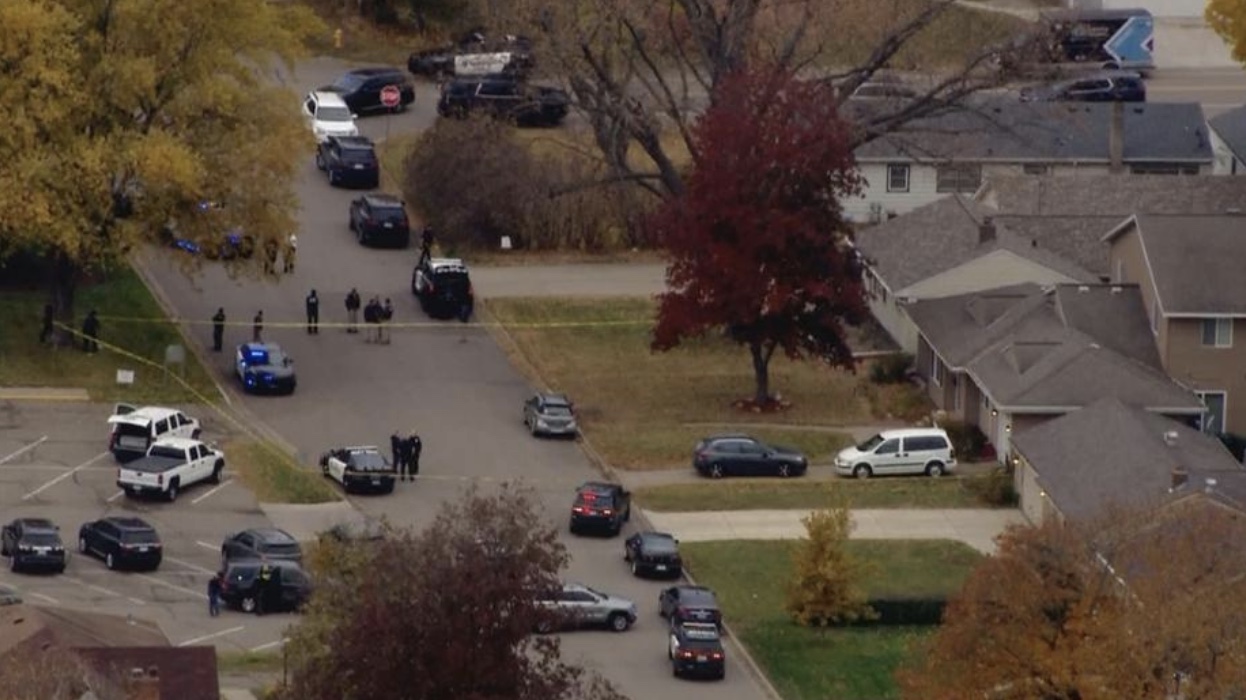 17-Year-Old in Custody in Death of Grandmother; Mom and Siblings Wounded in Attack

A 17-year-old Minnesota boy has been jailed for an attack on several members of his family Tuesday morning that killed his grandmother and injured four more relatives.

The Roseville Police Department said that 88-year-old Patricia Frances Maslow was found dead at the scene from “sharp and blunt-force injuries,” bringmethenews.com reported.

Two other family members — the suspect’s 55-year-old mother and his 23-year-old sister — were seriously injured. The mother remains hospitalized, while the sister was treated for head trauma and released.

Two other adult siblings suffered minor injuries in the attack.

Roseville Police Chief Erika Scheider said that a firearm was not used in the assault but she did not say what type of weapon was used.

The teen fled the house on foot, prompting a shelter-in-place alert that was accidentally sent out to the entire St. Paul area instead of a small section of Roseville. Schools across the metro area, and some in the Minneapolis area, went on lockdown because of the alert, although they were far away from the scene. Less than half an hour later, the boy was in custody and the shelter-in-place was lifted.

Police have not determined a motive for the attack and said there had been no calls to the residence in the past and “no documented police contacts” with the suspect, KARE reported.

The Ramsey County Prosecutor’s Office is reviewing the case to decide on charges.