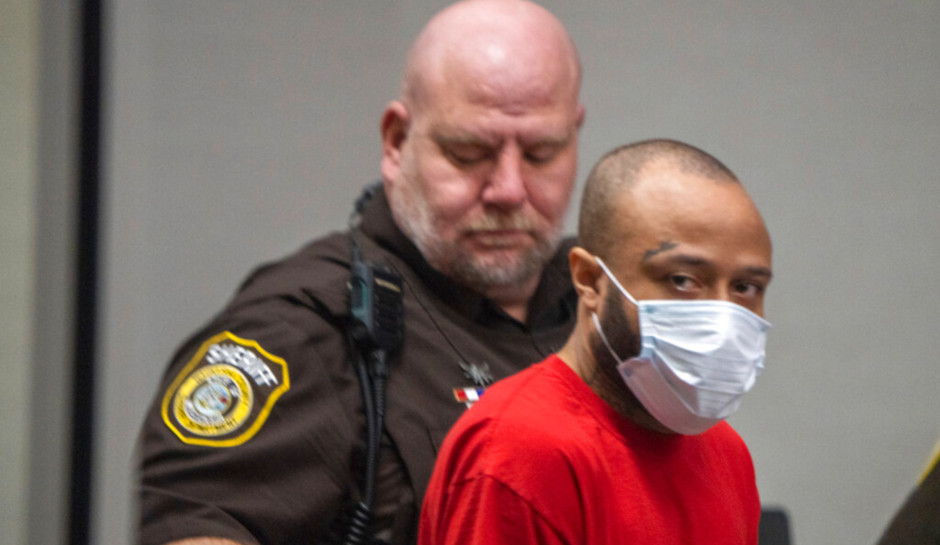 On Wednesday, a Wisconsin jury convicted Darrell Brooks Jr. of killing six people and injuring 60 more last year by driving his car through a parade.

Brooks, who represented himself in court, stood trial for the carrying out the mass slaying in November at a parade in Waukesha. He faced 77 counts — including first-degree intentional homicide, recklessly endangering safety, hit-and-run causing death, bail jumping, and battery.

During the trial, Brooks was frequently ousted from the main courtroom for outbursts stemming from his claims that the court lacked jurisdiction because he is a sovereign citizen. He also sparred with Waukesha County Circuit Judge Jennifer Dorow about being allowed to tell jurors about jury nullification in his closing statements.

The 12 jurors were given the case on late Tuesday. They deliberated for roughly three hours before reaching a verdict.

This story is developing. A live feed is available for viewing below: