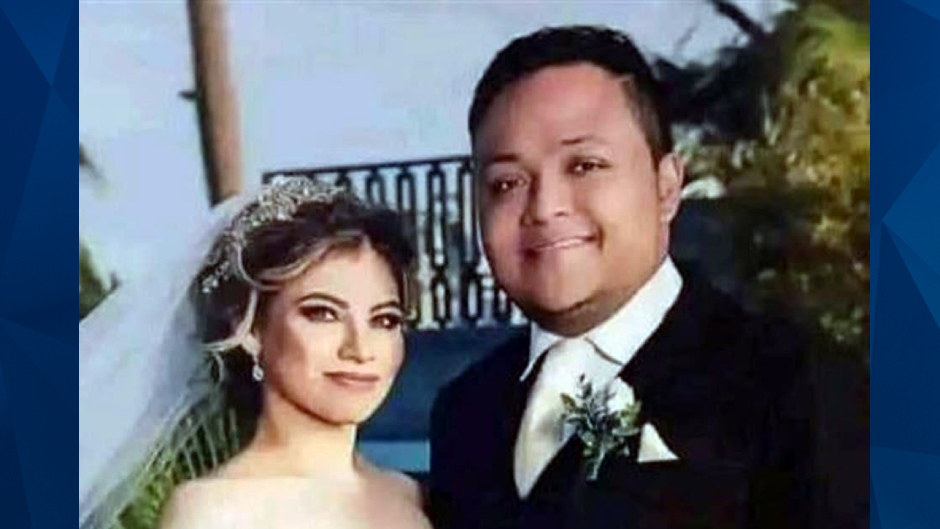 Groom Murdered in Front of Bride Moments After Tying Knot

A Mexican man was reportedly shot and killed on Saturday, moments after getting married.

According to the New York Post, El Universal reported that Marco Antonio Rosales Contreras, 32, was killed while leaving Neustra Señora de La Candelaria church in Caborca. In a suspected case of mistaken identity, Contreras is believed to have been killed by a man who fled down the street.

The Mexico Daily Post reported that Contreras’ 23-year-old sister was also shot. She reportedly suffered a gunshot wound to the back and was released from the hospital hours later.

“Investigations indicate that the attack against Marco Antonio was directed towards another individual who was also getting married at the same time in a different nearby city,” the Sonora Attorney General’s Office said in a statement.

According to Marca, the gunman shot Contreras four times. Video footage appears to show Contreras’ hysterical bride being escorted from the scene in her wedding dress, covered in blood.

The Mexico Daily Post reported that investigators have not ruled out any motives, including any that have circulated on social media.