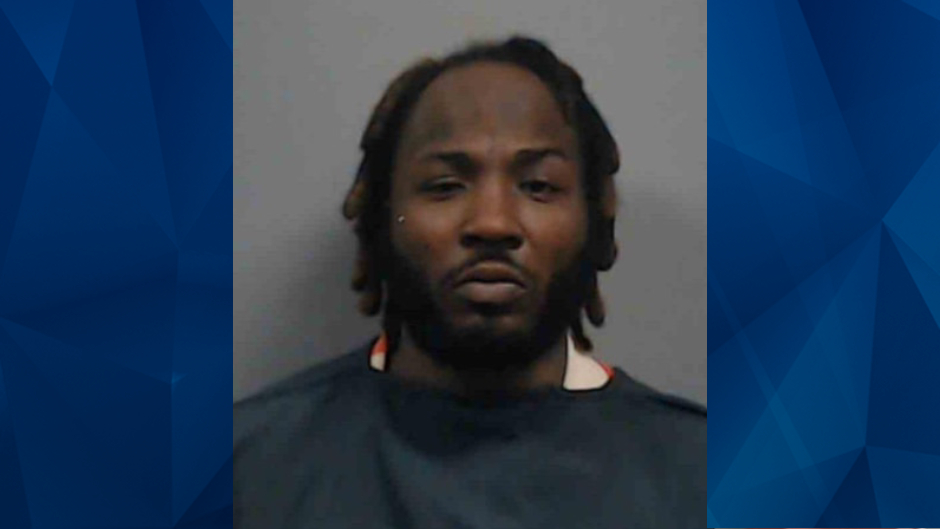 A man who was arrested in North Carolina on Monday — after his 6-month-old daughter was reportedly found dead in his car — is currently free on bond.

Newberry County police said the baby’s mother called 911 after Colie Dawkins, 38, was allowed to take their daughter to his home in the Greenville-Spartanburg area. The mother stated that Dawkins later called her and made threats to harm the infant, according to WYFF.

Two hours after the 911 call, authorities located Dawkins and his car at a gas station in Prosperity. Dawkins was detained before his daughter was reportedly found unresponsive in his vehicle. The child was pronounced dead at the hospital, WYFF reported.

Dawkins has not been charged in connection with his daughter’s death as Newberry County investigators are still determining how she died. WACH reported that Dawkins has a prior criminal history which includes arrests for driving under a suspended license and transporting alcohol with a broken seal.