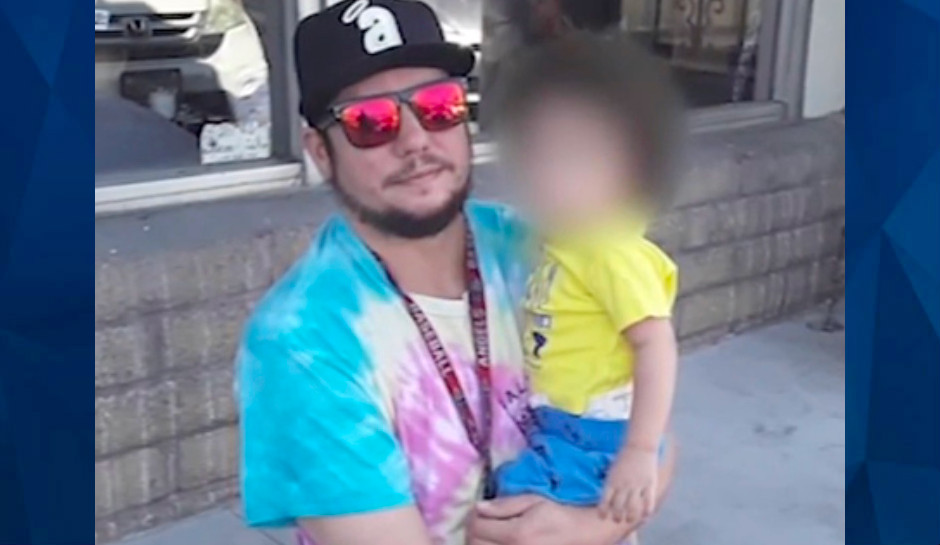 A California dad has been jailed on a $1.025 million bond after he allegedly tried to drown his toddler daughter in a pond at an adventure camp for kids in San Bernardino County.

San Bernardino County sheriff’s deputies say that Timothy Shipman, 42, “lied his way onto the secure facility” on Tuesday and then locked his 5-year-old son in his vehicle before taking his 2-year-old daughter into the pond.

Staff at the camp got the children away from Shipman and called 911.

He has been charged with attempted murder and child abuse, according to jail records. He remained behind bars Thursday morning.

The sheriff’s office said that detectives with its Crime Against Children Division served a search warrant at Shipman’s home “and obtained evidence related to the investigation.”

According to the Fresno Bee, a science camp was being held at the facility at the time. Outdoor Education Director Emily Balcome said in a statement that the organization was “very proud” of how its staff handled the situation and thanked Running Springs emergency personnel for “their swift response.”