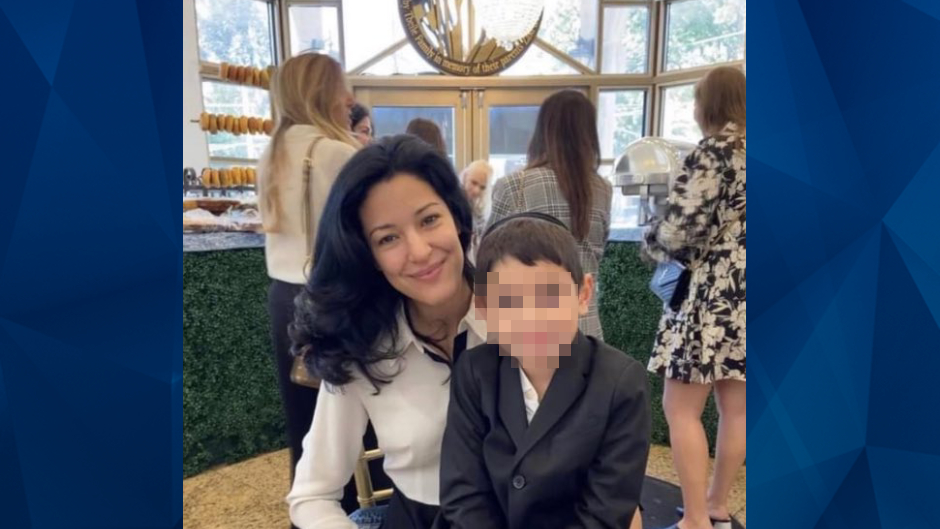 A woman who moved from Italy to the United States with her son while fleeing her abusive husband was reportedly found dead last week in her New York home.

Jezebel reported that Narkis Golan’s death came four months after the Supreme Court unanimously ruled that a lower court could not make her send her 6-year-old son back to Italy, where they left in 2018 to escape the boy’s father, Isacco Saada, an Italian citizen. The couple’s son sometimes witnessed Saada reportedly abusing Golan, 32, a U.S. citizen, and threatening to kill her.

Despite the Supreme Court’s decision, the U.S. District Court of the Eastern District of New York ruled weeks before Golan’s death that she should return her son to his father. Golan referred to the ruling on September 1, writing on Facebook that an “unsympathetic judge…wants to force my son back to a country where I was tortured, raped and abused in every way.”

“I’m just trying to give my son the life he deserves,” the post continued. “I won’t stop fighting and from now on, I won’t be silenced either. I want the world to know the truth.”

The NYPD confirmed Golan’s death to Jezebel, and said there is no evidence of foul play at this point. The medical examiner is in the process of determining her manner of death.