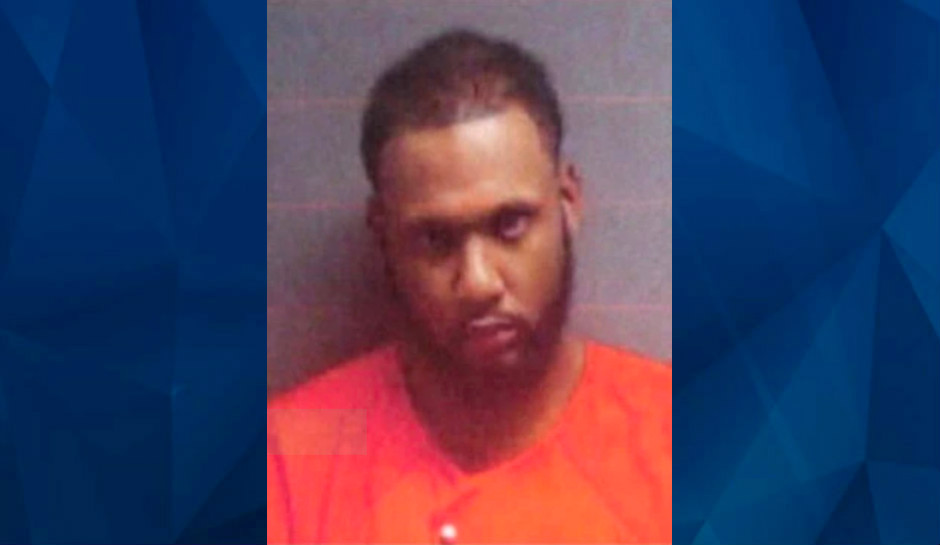 A 22-year-old Ohio man has been charged with murder after his grandfather was found dead, wrapped in a rug beneath the back deck of an Ironton home.

Ironton police investigated when a city sanitation crew reported Wednesday morning that a man had tried to dispose of “suspicious” bags in their garbage truck. A responding officer found bloody clothing in the bags and called in detectives, according to the Ironton Tribune.

In quick order, the detectives determined the bags came from a home nearby on S. Ninth Street. As officers arrived to conduct a well-being check on the house, they saw a young man come out of the house, get into a vehicle, and drive away.

Officers secured a search warrant and found the body of Harold Pleasant, 73, underneath the back deck.

The Scioto County Sheriff’s Office, meanwhile, arrested the man who had fled the house, identified as Harold Pleasant’s grandson, Kace Pleasant. He was charged with fleeing and eluding by Scioto County deputies.

Scioto County Sheriff David Thoroughman said the suspect was arrested in the Lucasville area and was involved in an altercation with a woman outside a local business, WSAZ reported. He was taken to a local hospital, Thoroughman said, and later released to Ironton police.

Ironton police booked Kace Pleasant into the Lawrence County Jail on charges of murder, failure to comply with a police officer, and tampering with evidence. the Tribune said. He’s being held on a $1 million bond.

He has a preliminary hearing set for November 3, the Herald-Dispatch said.