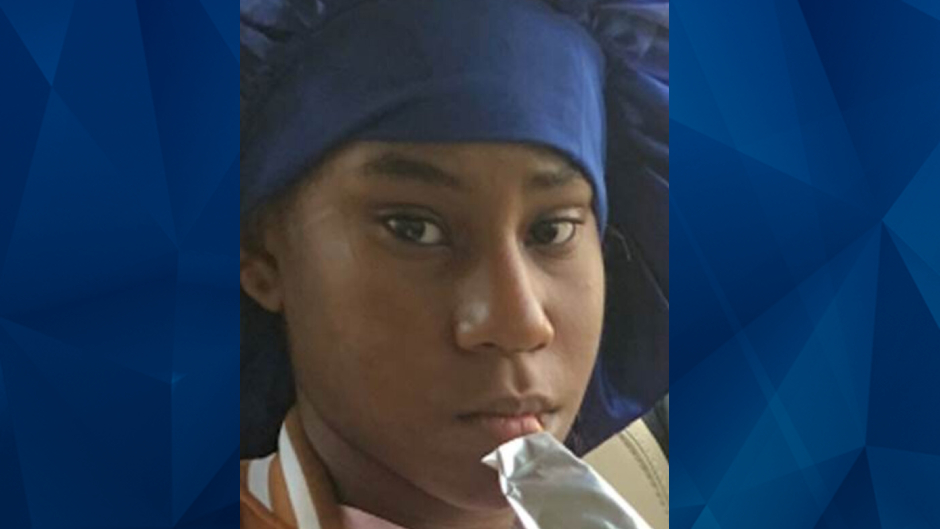 A 16-year-old Florida girl who vanished in August was reportedly found fatally shot on Monday.

Orange County detectives said De’Shayla Ferguson’s body was discovered near a car outside of a home. WKMG reported that on August 12, the teen fled from a DCF office, where she was at because she was going to be housed with a family and was expected in court the following day.

According to the news outlet, Ferguson had argued with DCF employees before leaving the building. A missing persons report indicated that the teen was a ward of the state who frequently ran away.

The report also stated that the slain teen was involved in a human trafficking case, though her specific involvement was not disclosed.

According to Bay News 9, residents in the area said they heard a loud bang before screams to “call 911.”

The Orange County Sheriff’s Office has not revealed any details about Ferguson’s killer.