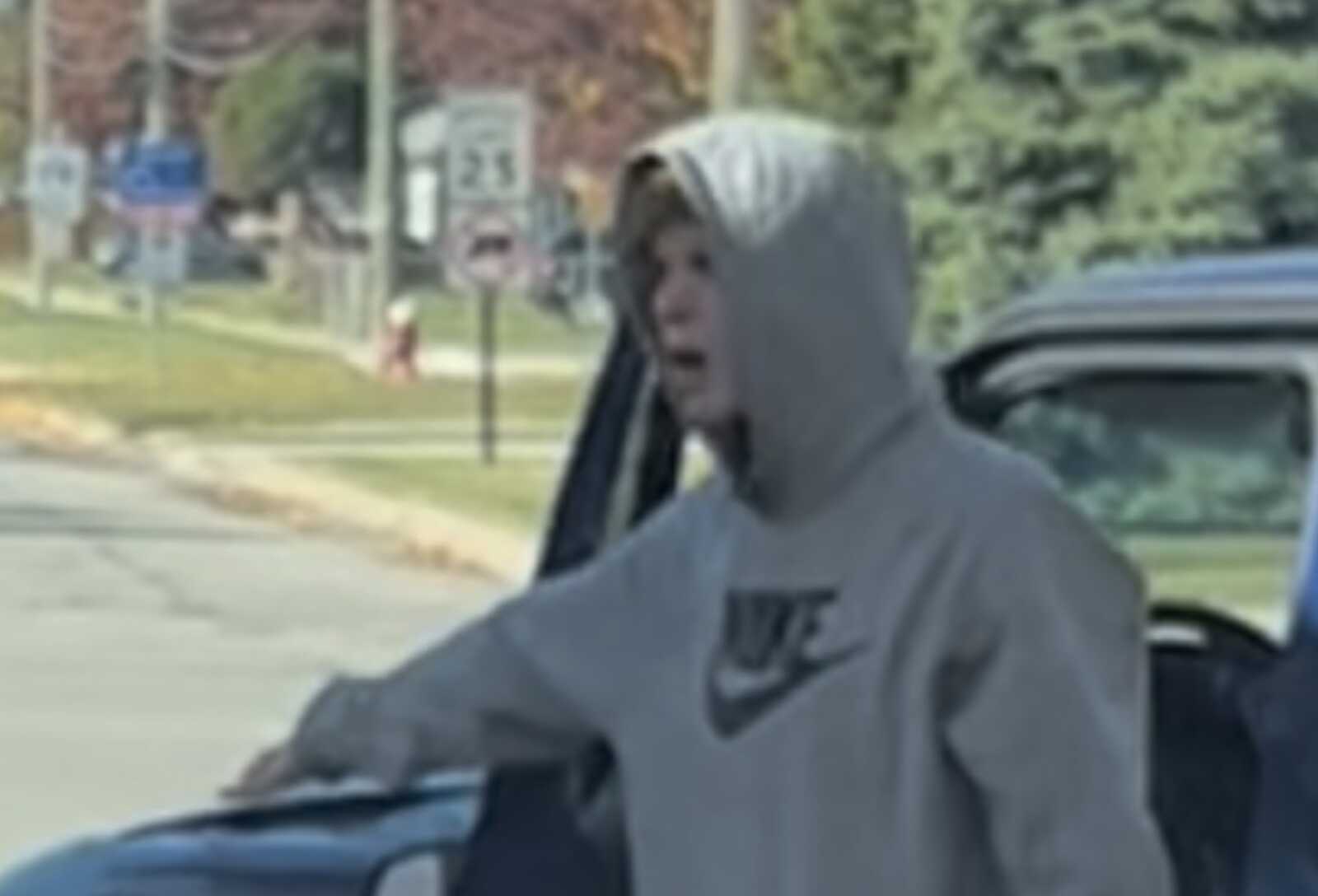 Police investigating a minor fender bender Thursday afternoon in Michigan unexpectedly found the body of a 62-year-old woman in the bed of a pickup truck involved in the crash.

Investigators said the truck rear-ended a car just before 2 p.m. in Roseville, and the driver jumped out and fled on foot. That person has not yet been found, but police said they know who he is and that he lives in the neighborhood, WDIV reported.

“Our Criminal Investigation Unit is out there right now, trying to piece it altogether. We expect to be here for the rest of the night,” Roseville Deputy Police Chief Mitchell Berlin said Thursday evening, according to the Macomb Daily.

The car involved in the crash also left the scene but stopped nearby. Police said they don’t believe that driver was involved with the body.

The person whose body was found in the truck was not killed in the crash, they said.

Police released photographs of the suspect, describing him as about 17 to 20 years old, 5 feet 10 inches tall with a brown hair and a slim build. He was wearing a gray Nike hoodie, black sweat pants, and Puma tennis shoes.

Authorities obtained photographs of the suspect involved in the crash. He was described as a white male, about 17-20 years of age, 5-foot-10 with brown hair and a slim build. He was wearing a gray hooded sweatshirt with “Nike” printed across the front, black sweat pants and Puma brand tennis shoes.

Anyone with any information is asked to call the Roseville Police Department at 586-447-4484.