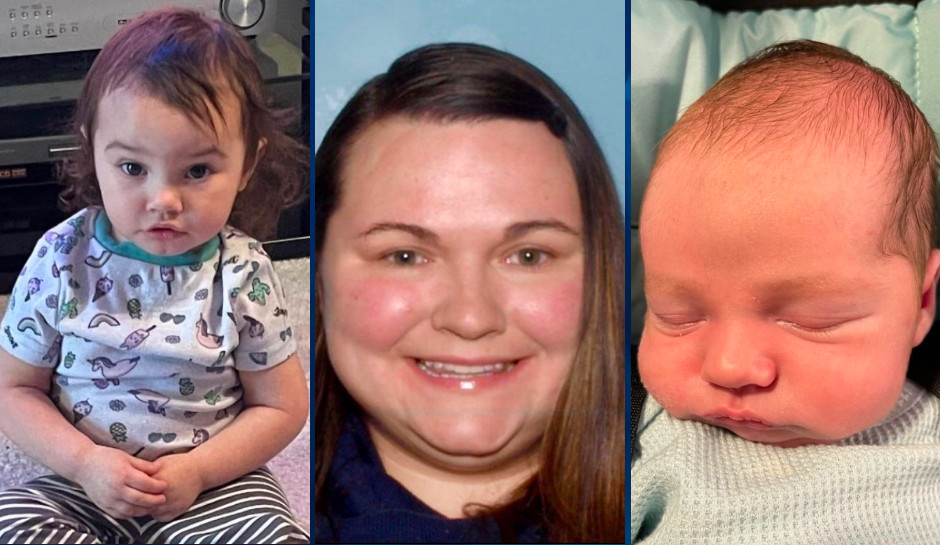 Toddler, Newborn Missing in Georgia, Believed To Be With Mother

Georgia police are searching for two babies they believe are in the company of their mother.

One-year-old Skylee Porter and 21-day-old Henry Porter were last seen at a Jonesboro city party at about 3 p.m. on Wednesday, WAGA reported.

The children may be with Jacquelin Michelle Silva, 33.

Investigators described Skylee as 33 inches tall and 20 to 30 pounds with brown eyes and brown hair. She was last seen wearing a black and white shirt and black leggings.

Henry is described as 20 inches tall and 8 to 10 pounds with brown eyes and brown hair. He was last seen wearing a blue onesie and a white hat with ears.

Silva is described as 5 feet 4 inches tall and about 250 pounds with hazel eyes and brown hair.

Police have not activated a Levi’s Call — Georgia’s version of an Amber Alert — and they did not describe the circumstances behind the disappearance or detail the mother’s custodial situation.