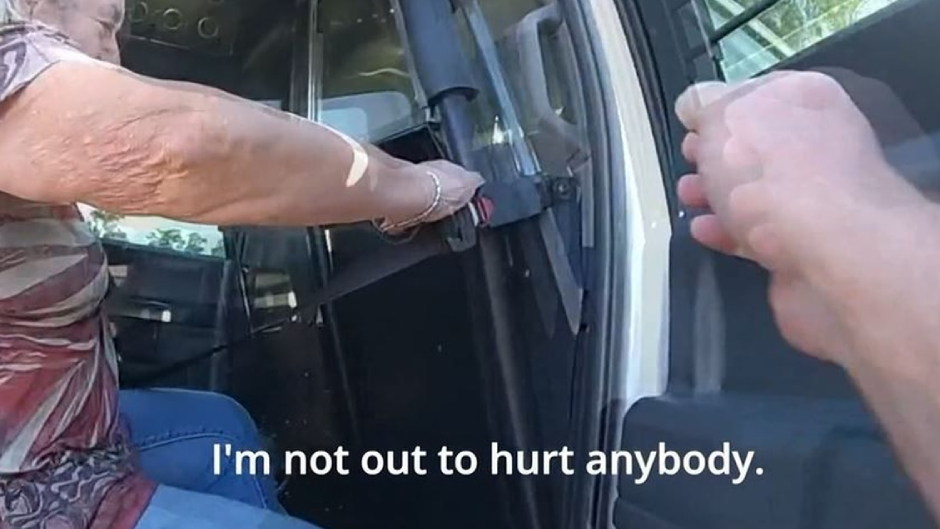 On Tuesday, an Arizona woman filed a federal lawsuit challenging an ordinance that led to her arrest this year for feeding the homeless.

The Mohave Valley Daily News reported that Norma Thornton, 78, has been the only person arrested under Bullhead City’s ordinance that almost completely bars any food-sharing events at public parks. Thornton regularly served food at Community Park until her arrest in March.

Video footage of Thornton’s arrest was publicized by the Institute for Justice, who filed the federal lawsuit on her behalf at the U.S. District Court for the District of Arizona in Phoenix. The lawsuit contends that the ordinance, implemented by Bullhead City in 2021, is unconstitutional.

“Still I thought it was a kind of joke, someone playing a prank, until I was put in the back of the police car,” Thornton recalled to KTVK.

KPNX reported that the existing law intends to prevent litter and nuisances in public parks. However, Thornton said she always cleans up after she feeds the homeless.

Thornton never admitted guilt in court, and the case was dropped against her. However, officials said they would charge her again if she fed the homeless in the park.

Bullhead City Mayor Tom Brady explained that the ordinance only involves public parks — meaning private properties, churches, and the like can serve food to the homeless without a permit. KPNX reported that Thornton now serves food to the homeless at a private location.