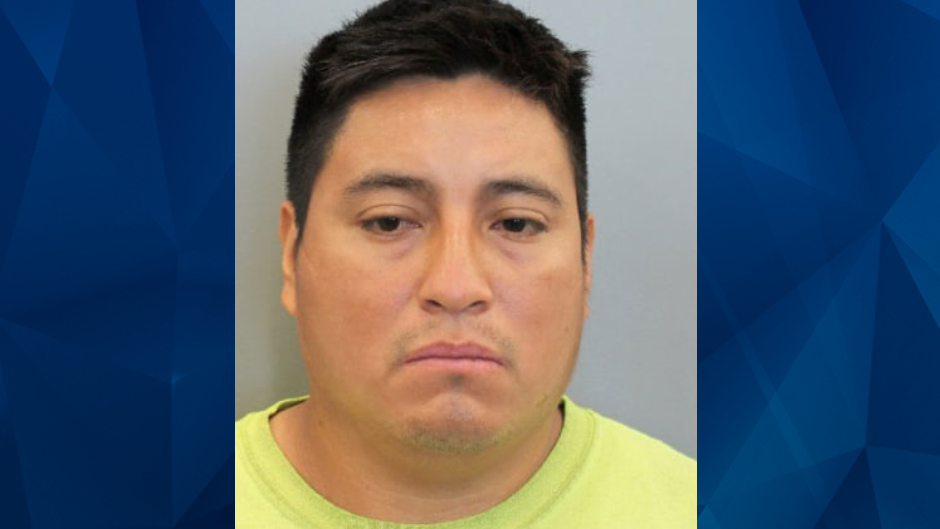 A Texas man was arrested on Thursday, more than a year after his wife’s remains were reportedly discovered in trash bags.

Stephanie Hernandez’s body was found in Houston in September 2021. Her common-law husband, Fidel Baquin, 33, was eventually linked to her slaying through DNA and trash bags found in his apartment, according to KTRK.

Hernandez’s body was discovered after witnesses located bags with a foul odor and covered in flies. KTRK reported that her body, which was inside those bags, was bound with landscaper cord.

Hernandez’s cause of death was listed as ligature strangulation. An officer who searched Baquin’s apartment reportedly discovered trash bags similar to the ones Hernandez was found in. However, it remains unclear why it took more than a year to charge and arrest him.

The Houston Chronicle reported that Baquin is a weed trimmer for a landscaping company. He is charged with first-degree murder.