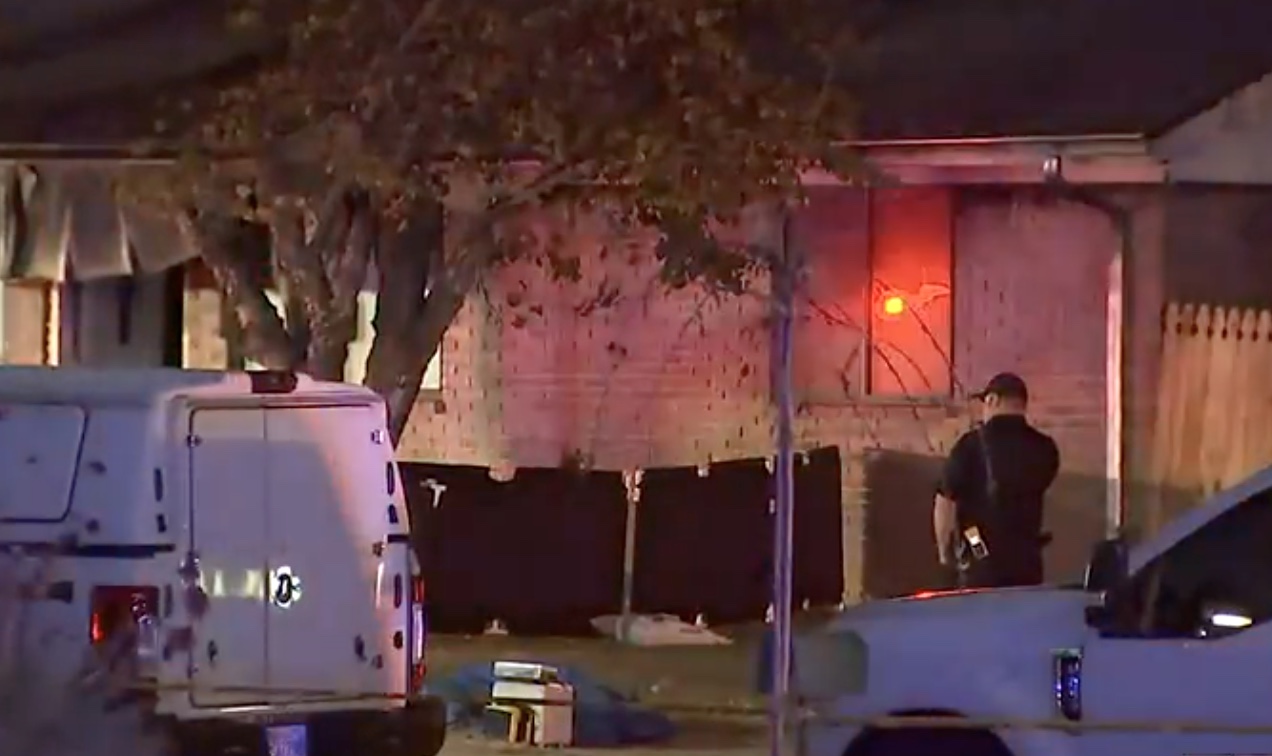 Six children and two adults were found dead in a suburban Oklahoma home after a house fire on Wednesday, and police say the incident appears to be a murder-suicide perpetrated by the adults.

Investigators have not yet named the victims, but next of kin has been notified, Tulsa World reported.

The fire was called in shortly after 4 p.m. on Wednesday, as CrimeOnline previously reported. All eight victims were found inside the home.

The six children ranged in age from 1 to 13, police said. They were found in a single room of the house where the main fire was located, but authorities don’t believe they died from the fire.

Broken Arrow Police Chief Brandon Berryhill said the two adults were found in a room in the front of the house, KTUL said.

Medical examiners will determine the cause of death. Police said firearms were recovered from inside the home. The federal Bureau of Alcohol, Tobacco, Firearms and Explosives is assisting police with tracing the weapons.

Police previously said a family of eight lived in the home, and later on Thursday, the owner of the home told the World that the family had been renting the house for eight years, with payments made through a subsidy program.

The landlord identified the renters to KOKI as Brian and Brittany Nelson.

Berryhill said police had been called to the home several years ago, a situation he said was “very innocuous.”