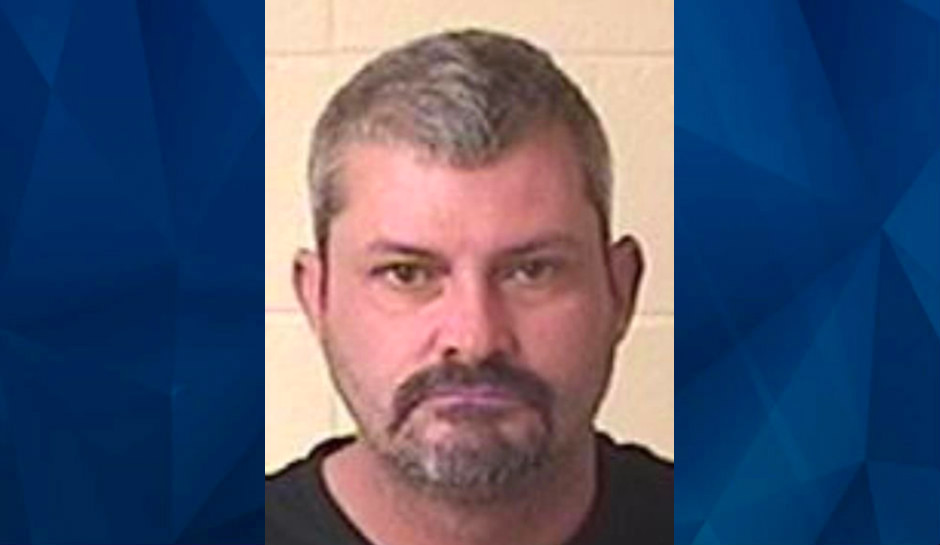 Authorities in North Georgia are searching for a man who shot his wife in the back and fled into the woods.

Walker County Sheriff Steve Wilson said that John Robert Wells, 49, and his wife arrived unannounced early Thursday morning at a home in the Villanow community of Lafayette, where their children were staying. The two began arguing, WRBC reported.

“For whatever reason that argument escalated and they moved out into the yard,” Wilson said. “At some point the father shot the mother, his wife in the back.”

Wells took off into the woods, the sheriff said.

“He grew up in that area. Most of everybody in that area is familiar with the name who knows him. He knows the terrain very well and knows where to hide,” Wilson said.

Wilson said investigators believe he is still in the Villanow community.

Investigators caution anyone who sees Wells to call police and not approach him.