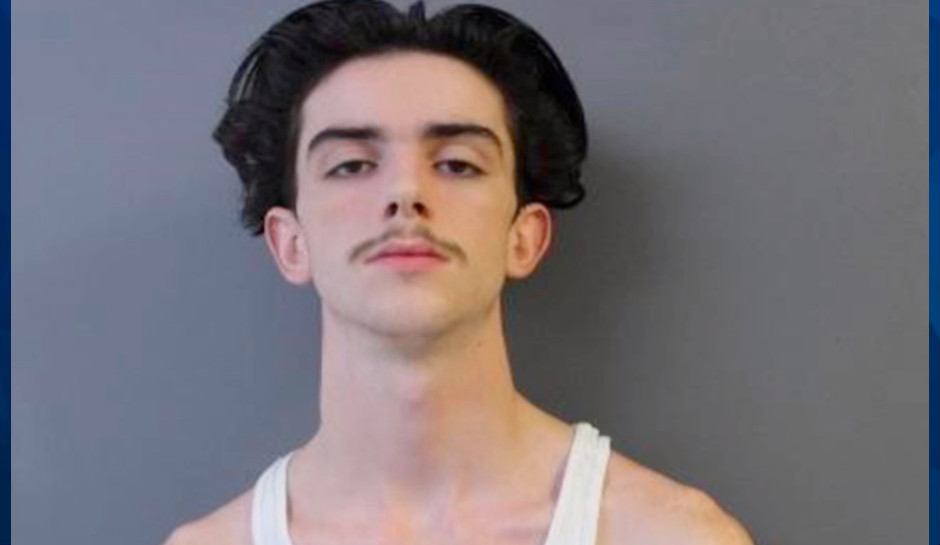 A 17-year-old Texas boy has been arrested after he shot a 14-year-old with an AR-15-style rifle last weekend in a dispute over a girl.

Officers responding to reports of a shooting in White Settlement just before midnight on October 22 found the Brewer High School 14-year-old with a gunshot wound to the leg. He remains hospitalized but is recovering, police said.

Investigators recovered surveillance footage from a neighbor that showed a silver pickup truck arrive in front of the victim’s house, KDFW reported. Several people got out of the truck, police said, at least two of them holding rifles.

Gunshots were heard, and then four people ran back to the truck and sped away.

Detectives said they interviewed students from the White Settlement, Saginaw, and Lake Worth Independent School Districts before determining that Mason Stopps was their suspect.

“We think it has to do with maybe a girlfriend, ex-girlfriend,” White Settlement Police Chief Christopher Cook said. “Something happened where a female showed up over there and upsets the other group of teens. They decided to bring guns to settle whatever disagreement they had.”

According to Univision, Stopps was arrested Saturday morning with the cooperation of his parents. The outlet said that Stopps was upset because the 14-year-old was dating his ex-girlfriend.

“As a parent, I am appalled at the level of violence that was completely senseless and should never have happened,” Cook said.

Stopps has been charged with aggravated assault with a deadly weapon.