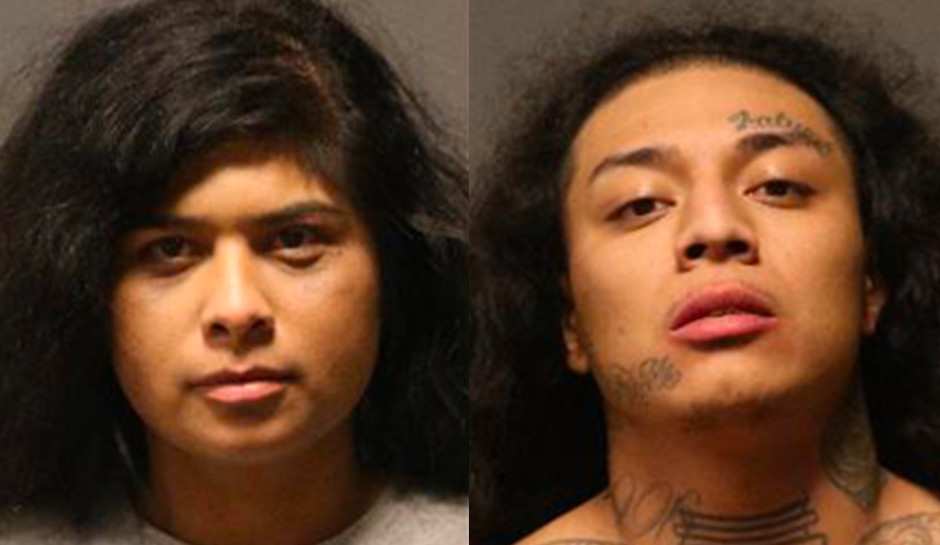 Couple Charged in Violent Home Invasion of Their Own Family

A California husband and wife are behind bars after they allegedly broke into an apartment and terrorized members of their own family living there — even kidnapping them at gun point and holding them against their will at a hotel.

Westminster police said the adults escaped from the hotel Thursday morning and called for help, according to KABC.

Twenty-six-year old Michael Rodriguez and his wife Bich Dao Vo — also known as Michelle Rodriguez, 30 — were arrested hours after the escape, and police found a loaded AK-47-style rifle and a loaded handgun in the back of the rented U-Haul van the couple used to transport the family to the hotel.

“She was pleading for her life,” Tran said.

“Hit her in the teeth, the jaw, he was manhandling the hell out of my mom,” she said. “Looking for money in the walls. He was coming up with all these delusions in his head.”

According to KABC, the couple left the house but shortly returned.

Tran said the couple forced the family — Dan Vo, Tran, Tran’s boyfriend, and a 14-year-old sister — into the back of the U-Haul and to a La Quinta Inn seven miles away in Costa Mesa.

“[He had an] AK 47 in the back of the U-Haul, and he was pointing it at us the entire ride as he was drinking and smoking his cigarettes. We were terrorized the whole entire ride until we got to the hotel,” Tran said, according to KNBC.

“She never truly believed her daughter would do any of this but she says it has a lot to do with the fact she’s with somebody who’s influencing her to do such things,” the family said.

Tran, however — while admitting that Michael Rodriguez is “just bad news” — disagrees.

“I think my sister is accountable for her actions. Nobody put drugs in her to make her do all of his chaos. She put this on herself and her family,” she said.

The Rodriguezes have been charged with kidnapping, robbery, assault, and child endangerment, KNBC said. Michael Rodriguez is being held on a $1 million bail while his wife’s bail was set at $100,000.