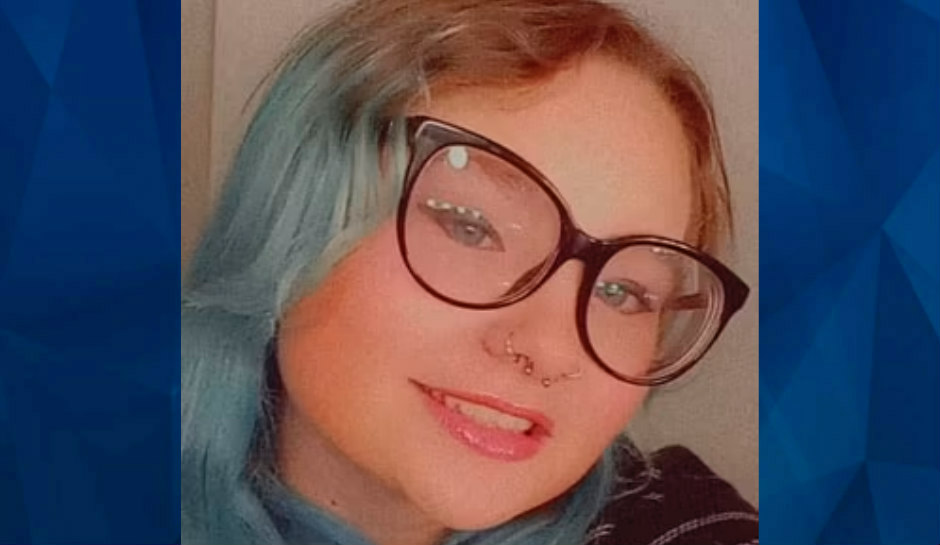 A California teen whose middle name is reportedly “Evil” says she and her boyfriend stabbed her mother to death in self-defense after she endured years of abuse, KGET-TV reports.

Emily Evil Reznick made the allegations in correspondence with the television station following the killing on July 7 in Oildale, near Bakersfield.

The teenager, now 16, asserted that her mother, 54-year-old Michelle Louise Taylor, inflicted abuse on her that included beatings, overmedication, and emotional manipulation.

Reznick claims that her mother attempted to kill her, prompting her and her boyfriend, Nikolai Thorn, to fight back. Struggling ensued and Taylor died of a stab wound in her neck.

Authorities later arrested Reznick and Thorn on suspicion of murder and conspiracy.

“My own (expletive) mom try (sic) to kill me and I did all I could to get her off and my BF (sic) was there and saved my life that morning,” Reznick told the television station.

“I hate my mom a lot but loved her cuz (sic) she was my mom. I will never ever forgive her for what she has put me through and did to me at the end and all the lies she put me through too,” the letter continues, according to KGET-TV.

In separate correspondence with 70-year-old Kenneth Eagles, who is described as a friend of Reznick’s, the teen said she feels remorse for killing her mom.

“Not going to lie to you Ken I hate myself a lot for what I did I cry about being here and I feel alone. I did not mean to (expletive) kill her that was like the last thing I wanted to happen,” Reznick wrote in the letter to Eagles, according to KGET-TV.

Eagles said he knew many of the children who grew up in his neighborhood and played a “grandfather type” role, which is how he met Reznick.

Eagles told the television station that he remembers seeing bruises and cuts on Reznick and marks visible around her neck.

“These weren’t little bruises,” Eagles said in an interview with KGET-TV.

The abuse allegedly grew more severe as Reznick got older, but she began fighting back when she was around 14 years old.

“She was so proud of herself when she said, ‘My mom tried to hurt me bad and I pushed her back this time,’” Eagles told the television station.

Both teens were 15 years old at the time of the killing, which means if they are convicted, the longest they could be held in custody would be until they turn 25 years old.

As court proceedings continue, Reznick is being held in a juvenile detention facility, where she has developed a nickname.

“I get called the ‘mom killer,'” Reznick told KGET-TV.