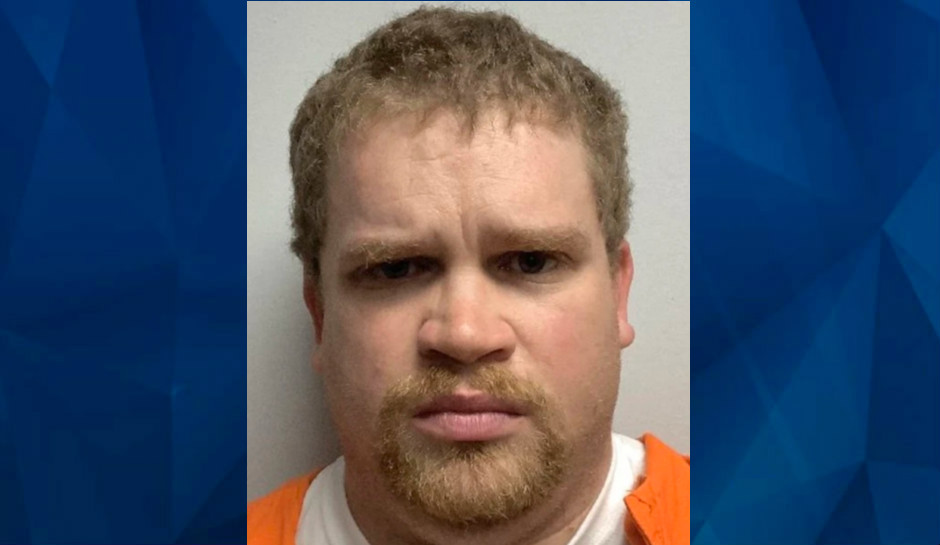 A Louisiana man has been charged with multiple sex crimes against a minor and ordered held on a $210,000 bond.

The Rapides Parish Sheriff’s Office said that Timothy Michael Barbat, 35, has been charged with five counts of sexual battery, five counts of molestation of a juvenile, and 10 counts of aggravated crimes against nature — all with a victim under the age of 13 — and a single count of cruelty to a juvenile, KLFY reported.

The sheriff’s office said they were contacted on October 21 by the Louisiana Department of Children and Family Services about possible criminal sexual conduct involving a juvenile.

Investigators said the received allegations of physical and sexual abuse of a minor and identified Barbat as the suspect.

The sheriff’s office also said that that further arrests are possible.