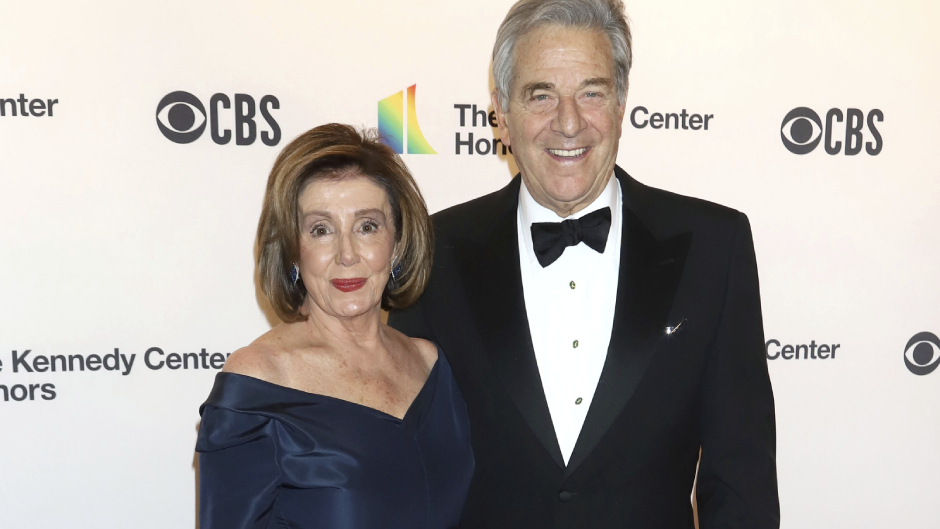 A woman who says she was the stepchild of the man who allegedly assaulted Nancy Pelosi’s husband with a hammer alleges the attacker raped her and her brothers when they were children, the New York Post reports.

In a social media post early Saturday, Inti Gonzalez alleged that 42-year-old David DePape took advantage of her and her siblings when DePape was in a relationship with their mother.

DePape is accused of breaking into the home of House Speaker Nancy Pelosi and her husband, Paul Pelosi, early Friday.

Nancy Pelosi was in Washington at the time, but Paul Pelosi was home and managed to call 911 before DePape struck him with a hammer, fracturing his skull.

In the post, Gonzalez said it was not much of a shock learning that her stepfather, whom she referred to “as my father,” was allegedly involved.

“This attack on Nancy Pelosi’s husband came as a shock to me, though not much considering the kind of extreme abuse he had inflicted on me and my brothers,” Gonzalez, who is now in her 20s, wrote.

Gonzalez said DePape was someone who “did genuinely try to be a good person,” but she added that “the monster in him was always too strong for him to be safe to be around.”

DePape met Gonzalez’s mother in Hawaii while she was pregnant with her, and they moved to the San Francisco Bay Area after she was born, where they had two sons.

The couple separated in 2014 when Gonzalez’s mother “kicked David out because of his toxic behavior,” Gonzalez wrote.

One of Gonzalez’s brothers later began remembering that DePape physically and sexually abused him and his brothers, Gonzalez wrote.

The mother contacted police about the allegations but Gonzalez alleges that nothing happened as a result.

Gonzalez also wrote that DePape was abused as a child by his mother, “who would beat him almost to death.”

At one point years ago, DePape allegedly apologized to Gonzalez “for everything I have done,” she wrote in a Facebook post. Gonzalez had not spoken with DePape since 2014 until four months ago, but Gonzalez said she ended the conversation because DePape would not admit to the abuse.

Someone with the same name as DePape posted conspiracy theories on social media about the 2020 election, the January 6 attack and COVID vaccines, CNN reports.