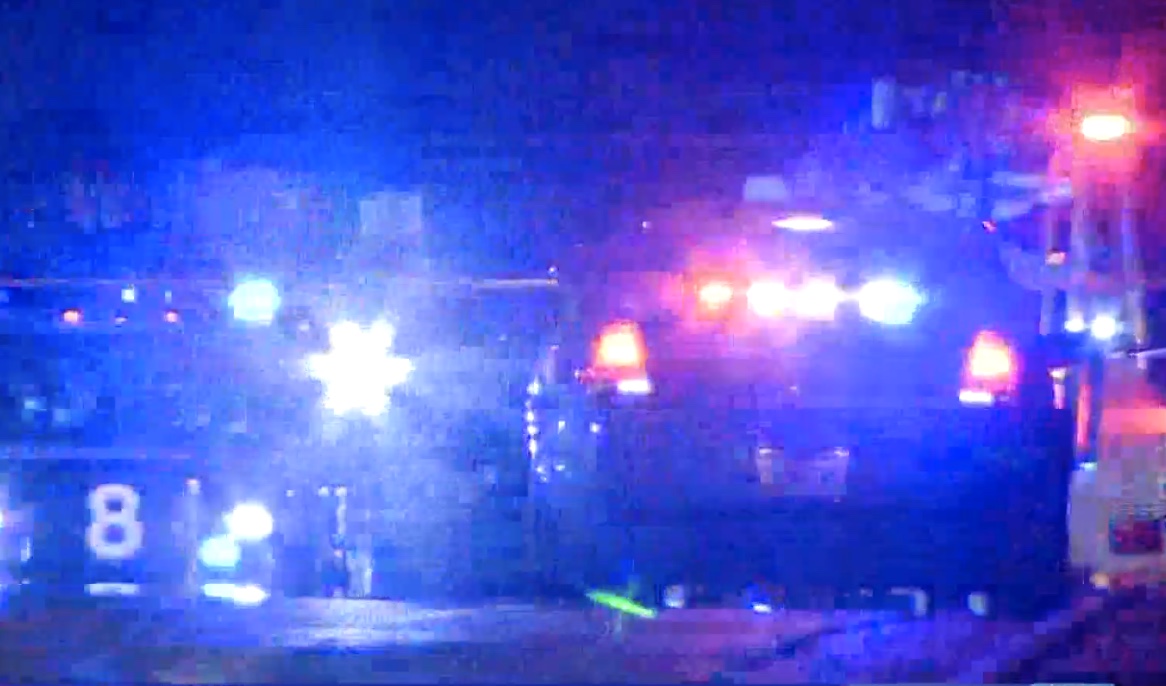 A stolen SUV, driven by a 15-year-old boy and packed with seven other children, smashed into pickup truck carrying a family of four in Aurora Saturday night, killing a 12-year-old girl and sending 10 of the other 11 people involved to the hospital.

The 12-year-old girl was a passenger in the stolen Dodge Journey, police said. Two adults in the Toyota Tacoma had life threatening injuries, according to the Denver Post.

KUSA said some of the juveniles also had life threatening injuries.

The incident took place just after 7:15 p.m. on Saturday when the Journey, traveling at a high rate of speed, slammed into the passenger side of the Tacoma as it was turning left.

The Journey had been reported stolen earlier in the day, police said.

Investigators said the 15-year-old driver was arrested on an outstanding warrant and that charges are pending related to the crash. They said it appeared the boy was impaired at the time of the crash.