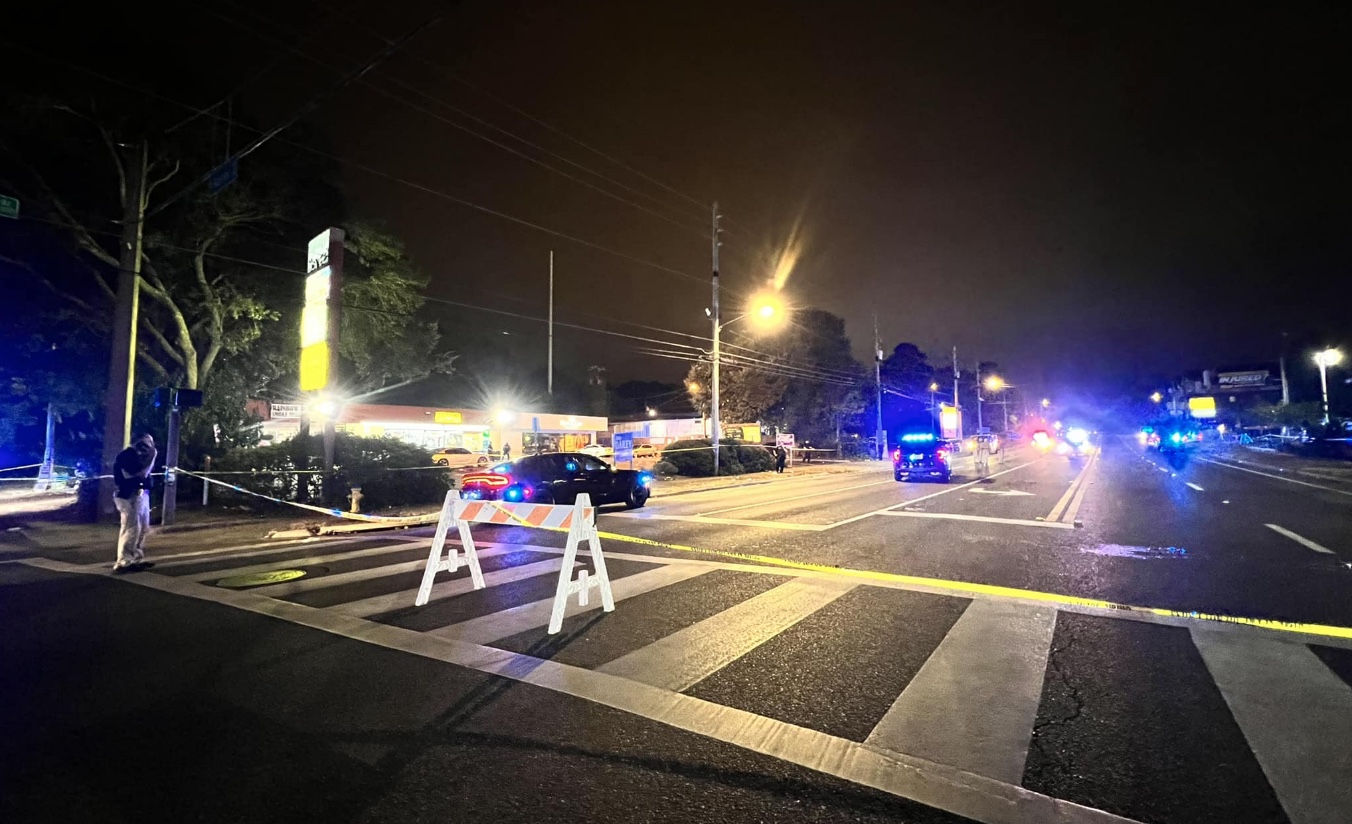 Police were already on the scene shortly before midnight, controlling the crowds who swarmed the streets, many in Halloween costumes or wearing the colors of Florida State or Florida A&M, both of whom had home football games on Saturday, the Tallahassee Democrat reported. FAMU’s game was part of its homecoming celebrations.

“Multiple individuals within the crowds” began shooting near Half Time Liquors and Los Compadres, Tallahassee Police said in a news release..

“It’s one large incident,” Police Chief Lawrence Revell said at a news conference Sunday morning. “Several locations involved in this incident, but yes, we believe it is one isolated incident.”

Police spokesperson Heather Merritt said that five other men and three women were shot and taken to nearby hospitals, their injuries ranging from minor to serious.

Officers also shot and took into custody one suspect, a man they saw firing into a crowd near a McDonald’s and who ignored their orders to put his weapon down. He was shot in the lower back, the buttocks, and hamstring as he ran away from the officers but did not sustain life-threatening injuries, Revell said. The two officers who shot him have both been placed on administrative duty.

Two other suspects were taken into custody on unrelated charges. None of three had been formally charged by late Saturday afternoon, and Revell said the incident is still being investigated, and others could be detained, WTXL reported.

Revell said police are working with the State’s Attorney’s office to determine charges.