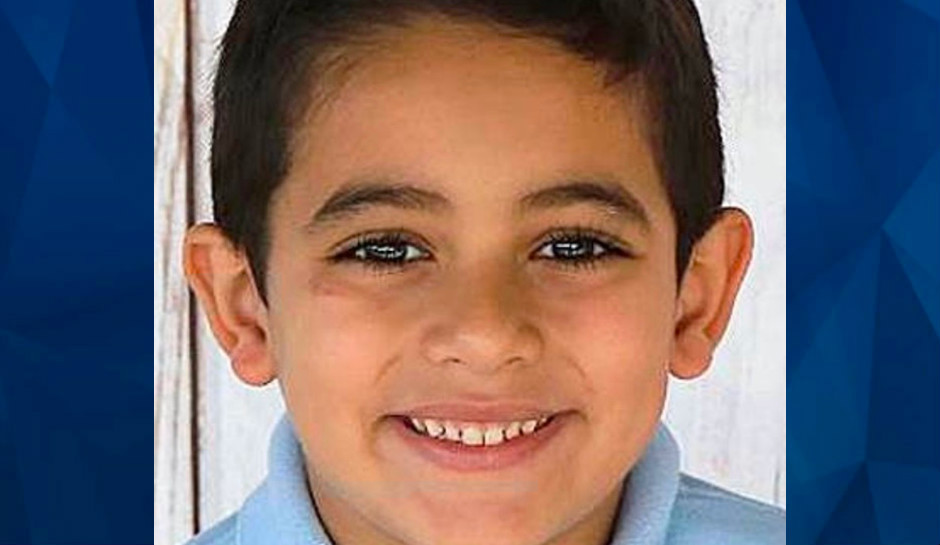 A 6-year-old Florida boy who triggered an Amber Alert in August has been found “safe and sound” in Canada.

The Royal Canadian Mounted Police said Jorge “JoJo” Morales was located in Moncton, New Brunswick, on Sunday, and his father and grandmother were taken into custody.

The 45-year-old man sought in the investigation was arrested without incident at a business on Plaza Boulevard in Moncton and is currently in police custody.

Morales and Peña Morales are both wanted for interfering with the custody and concealing of a minor in Florida, as CrimeOnline previously reported.

JoJo was last seen on August 27 when grandmother picked him up for a scheduled custody visit. When the boy wasn’t returned as scheduled, his mother, Yanet Concepcion, reported him missing. A subsequent investigation found that Morales’ apartment had been cleaned out and the three — JoJo, his father, and grandmother — were nowhere to be found.

In September, investigators in Maine found an abandoned SUV that contained items believed to belong to JoJo, and earlier this week, the FBI released surveillance footage that showed Morales and the boy entering a drugstore in Maine, followed by Peña Morales. Both of those incidents took place near the border, and investigators said at the time they believed the group to be in Canada.

“This is another example how local, state, federal, and international law enforcement, along with the United States and State Attorney’s Office coming together for the safety of a child and will continue to work together to fight the greater evil,” Miami-Dade Police Director Freddy Ramirez said in a statement, according to WPLG.

It’s not clear when JoJo will reunite with his mother, or when Morales and Peña Morales will be extradited to face charges.