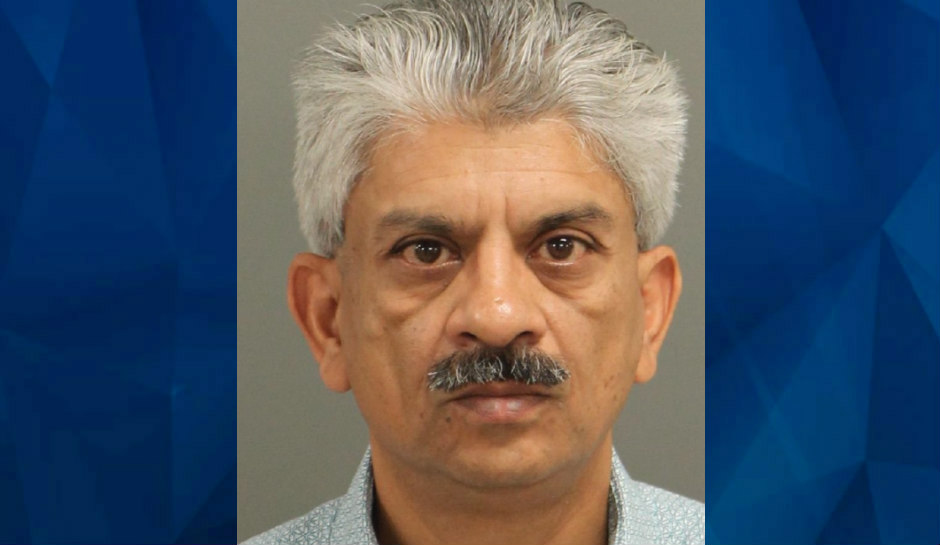 A daycare operator in North Carolina is accused of molesting a young child and has been ordered to have no contact with minors as the case proceeds, WTVD-TV reports.

Authorities in Raleigh alleged that 58-year-old Malay Jindal engaged in a sexual act with the victim over the summer, according to the television station, citing court records.

Jindal is facing a charge of statutory sex offense with a child, which entails adult sexual contact with a child under 13 years of age, the News & Observer reports.

“The allegations happened in late July of this year. The five-year-old victim here disclosed to her mother and gave a similar disclosure the next day at the doctor. She provided idiosyncratic details about the book she was reading and said Mr. Jindal had scratchy fingers,” a prosecuting attorney said, according to WTVD-TV.

“She spoke with a forensic interviewer who questioned her, the details and she’s remained consistent throughout.”

Jindal owns a Goddard School daycare in north Raleigh, which he has operated since 2010, according to WRAL-TV.

Jindal has denied the allegations and has been cooperating with investigators since the accusation was made, his lawyer said, WTVD-TV reports.

“It is his intent to plead not guilty. On this particular day of the alleged incident, he was covering for another teacher who was out for lunch. There were at least 11 students in that classroom, and it was naptime,” the defense lawyer told the television station.

Goddard Schools are part of a nationwide franchise network of childcare facilities. The franchise group, Goddard Systems, sent a letter to parents this week.

“As the Jindals shared with you in August, an investigation was initiated at The Goddard School of Raleigh (North) following an allegation that was made against an on-site owner, Malay. Today, following their investigation, local police charged Malay with ‘statutory sex offense with child by adult.’ Malay denies the allegations and will make every effort to refute them,” the letter reads, according to WRAL-TV.

A judge ordered that Jindal be held on $2 million bond. Upon release as the case moves forward, he will be subject to electronic monitoring and cannot have contact with the minor.