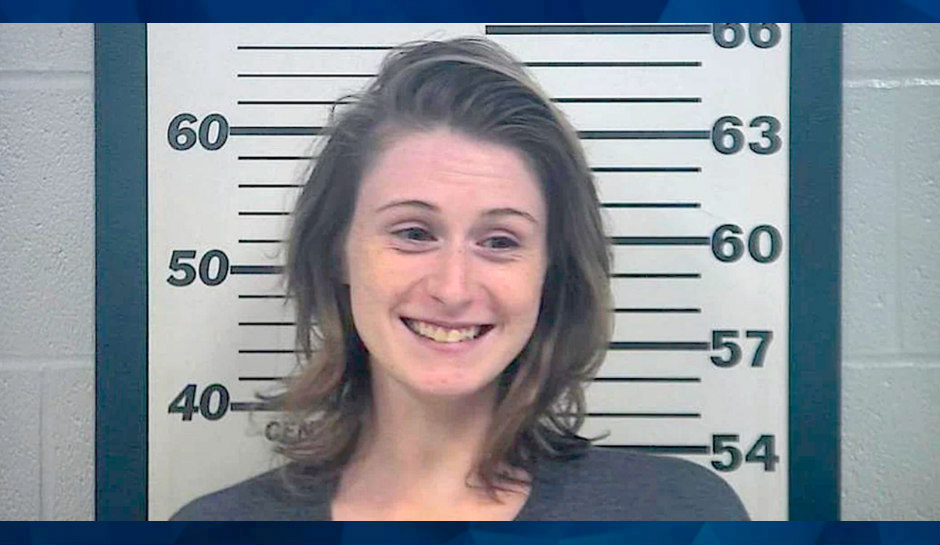 A Missouri woman is accused of murdering a man whose loved ones are remembering him for his “heart of gold” and zest for life, KSHB-TV reports.

Authorities have charged 22-year-old McKayla Cheyenne Archambeau with second-degree murder, armed criminal action, tampering with evidence and tampering with a motor vehicle in connection with the death of 31-year-old Taylor Hawkins.

Hawkins was shot to death around 7:45 p.m. on June 27 in Platte County, Missouri, where his body was found in the yard of a home,  but it was not until Friday that a grand jury indicted the pair, according to the Kansas City Star.

Investigators believe Archambeau shot Hawkins and that she and Cervantes wiped down his vehicle before stealing a separate car and fleeing the scene, FOX 4 reports.

The pair reportedly went out of state but were caught and sent back the following month.

While details about what led to the shooting have not been released, Hawkins’ obituary reveals he had a close-knit relationship with this family and a love for music.

“Taylor graduated from Platte Co. R3 High School in Platte City, Mo in 2009. Taylor grew up in both rural and urban cities. Taylor loved spending summers at his second hometown, Chicago, Ill., working at Park Grill with his dad,” the obituary reads.

“Not only was Taylor his mom’s best friend but her entire world. They had a unique and special relationship. He shared his mother’s love for playing pool. He enjoyed learning and playing chess at a young age from both his grandfathers Ray and Felipe. Growing up, skateboarding was a huge part his life.

“He was also an avid fan of the Chiefs, Royals, and Blues. Above all else, he WAS music. You never saw Taylor without it. If it wasn’t plugged into his ears, or coming out of a speaker, he was playing it. Taylor was a very talented, self-taught drummer, bass and guitar player.”

A GoFundMe account raising money to help pay for Hawkins’ memorial describes him as having a “heart of gold.”

“Taylor, had a heart of gold, loved his friends, loved music and loved his mother more than anyone,” the GoFundMe page reads. “Regardless of his personal struggles, he made it a priority to help and support his mom. She recently had foot surgery and is unable to work.”

If she is convicted, Archambeau could be sentenced to life in prison. Cervantes faces up to 11 years in prison.