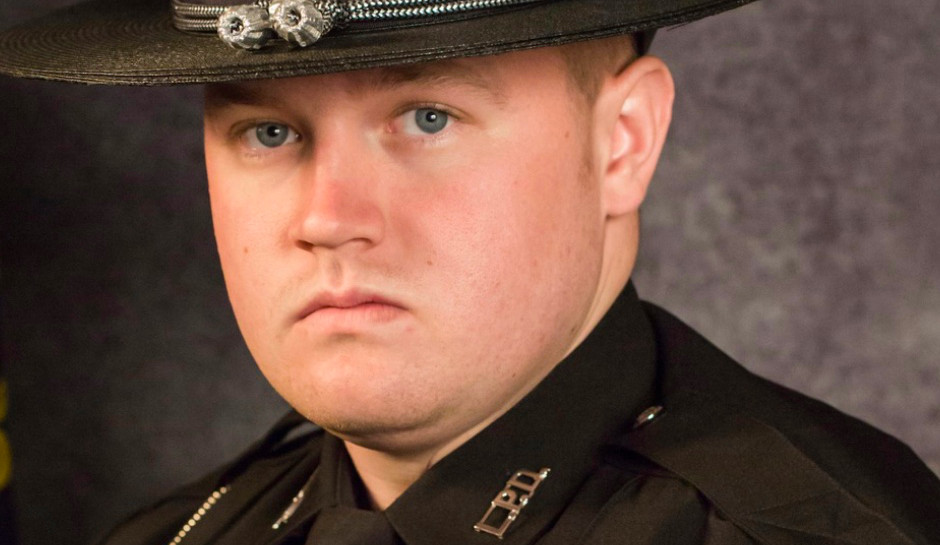 Kentucky State Police said that 26-year-old Logan Medlock, son of the city’s assistant police chief Randy Medlock, was pronounced dead on the scene by the Laurel County Coroner’s Office, according to WSAZ.

“Logan was an outstanding police officer,” said Police Chief Travis Dotson in an emotional statement on Sunday morning. “We are heartbroken. I want to thank KSP and the Sheriff’s Office for stepping up and helping us at this time.”

The driver of the pickup truck that hit Medlock, 36-year-old Casey Byrd from Oneida, Tennessee, has been charged with driving under the influence and murder of a police officer, Kentucky State Police said.

Byrd is being held on a $1 million bond and is due in court on Monday, according to jail records.