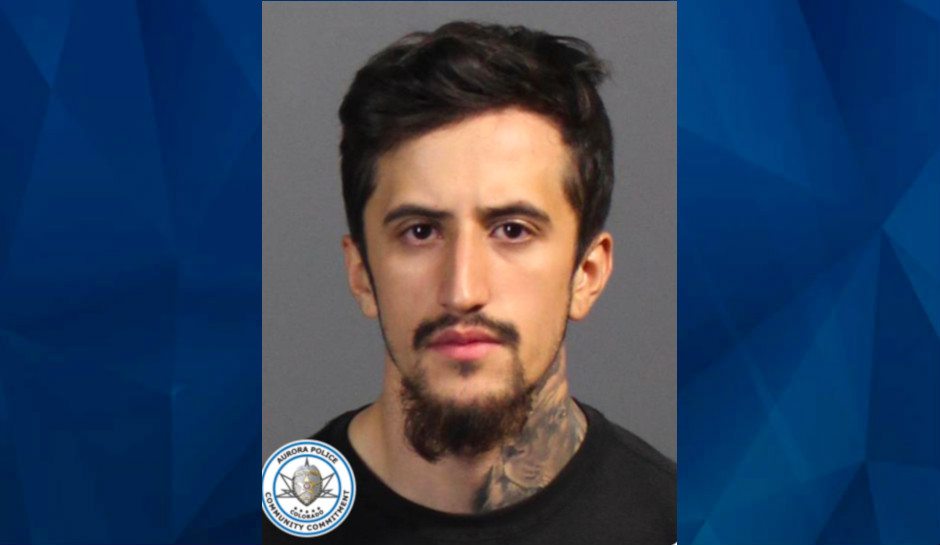 Manhunt on for Suspect in Shooting Deaths of 4 People, 3 From Same Family

Police in Colorado have launched a manhunt for a 21-year-old suspected in the fatal shooting of four people in Aurora early Sunday morning.

Officers got the call about the shooting at about 2 a.m., KDVR reported, and arrived within three minutes to find three men and a woman dead.

Three of the victims were inside the house, and another was found outside.

One woman — believed to be the suspect’s domestic partner — and two “very young” children were found unharmed, the Denver Post reported.

The suspect, Joseph Castorena, remains at large. He is described as about 5 feet 4 inches tall with a slim build and a tattoo of a lion on his neck.

Aurora Police Chief Dan Oates said the shooting does not appear to be related to a custody dispute since the couple’s children “are not even in the state. They are elsewhere with family and safe.”

Suspect is 21 y/o Joseph Castorena. 5’04, slim build. Unknown what he is wearing today. Note the Lion tattoo on his neck. Suspect is armed and dangerous, call 911 if you see him or know where he is. (photo is from a previous arrest) pic.twitter.com/4JFbqqfdzT

“He has a history involving domestic violence and … I don’t have all the details,” Oates said. “The was an accumulation of events here that led to this.”

A family member told KUSA that Castorena broke into the home and waited for the family to return from a party. Ubaldo Codina identified the three victims found inside the home as Jesus Serrano, his daughter Mariana Serrano, and her husband Ken. Codino, who is Mariana’s uncle, said the two young children — a 1-year-old girl and a 3-month-old girl — are Mariana and Ken’s daughters. Castorena’s partner, Codino said, is Mariana’s twin sister.

“He told her he was going to kill her too,” Codina said. “But he ran out of bullets.”

Codino said the fourth victim was a man who rented an RV on the property and came outside during the shooting.

Aurora police said a restraining order was issued against Castorena earlier in the week that barred him from going near his partner’s home, KDVR said.

Police issued a temporary shelter-in-place around the neighborhood while officers unsuccessfully searched for him, including at his family’s home a few blocks from the crime scene. They found and towed his vehicle, however.

“We have to assume he is armed. And we’re very concerned and want to do everything we can to find him and take him into custody as soon as possible,” Interim Police Chief Daniel Oates said.

By daylight Sunday morning, investigators continued the search with drones.