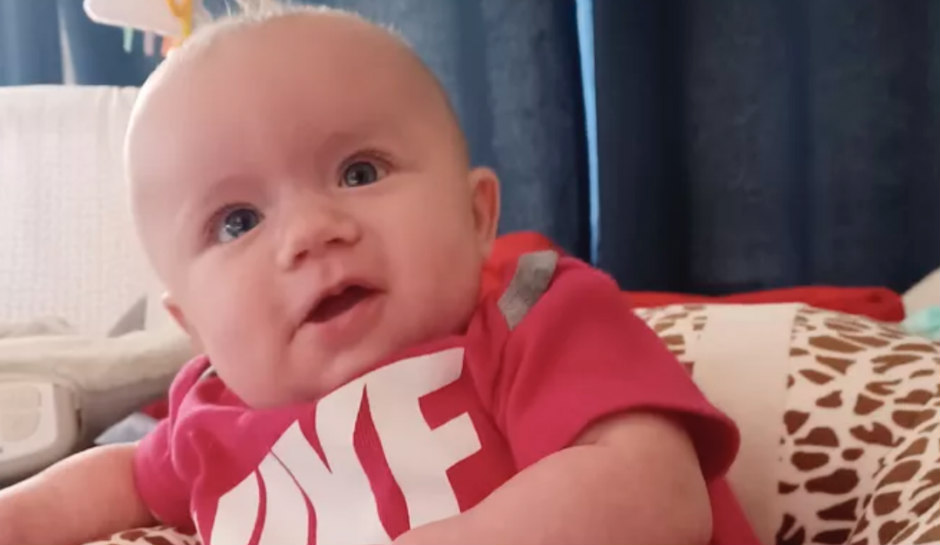 An Ohio woman was arrested on Friday, weeks after she allegedly killed her 4-month-old daughter.

As CrimeOnline previously reported, prosecutors allege that Rebecca King, 37, caused the death of the 5-month-old girl, Lily Johnson, on purpose earlier this month on October 8.

On the same day, King called 911 to report that Johnson was not breathing. The baby ultimately died, and King’s sister told WKRC that investigators concluded she was either stomped or slammed.

“She [King] told me Lily had a skull fracture from her doing CPR. In my mind, I’m thinking, ‘That’s not possible,'” the sister recalled.

Speaking with WKRC, a neighbor who was reportedly present when paramedics responded to King’s Norwood home recounted, “I’ll never be able to get that image out of mind of that baby. She was just, her life was gone.”

Investigators reportedly determined that the infant died of blunt force trauma which was purposely caused by her mother.

King is charged with murder. According to KXIX, a Hamilton County judge set her bond at $100,000. She is due back in court on November 17.

WKRC reported that King also has an open domestic violence case involving her 19-year-old son. The specifics regarding that case were not disclosed.