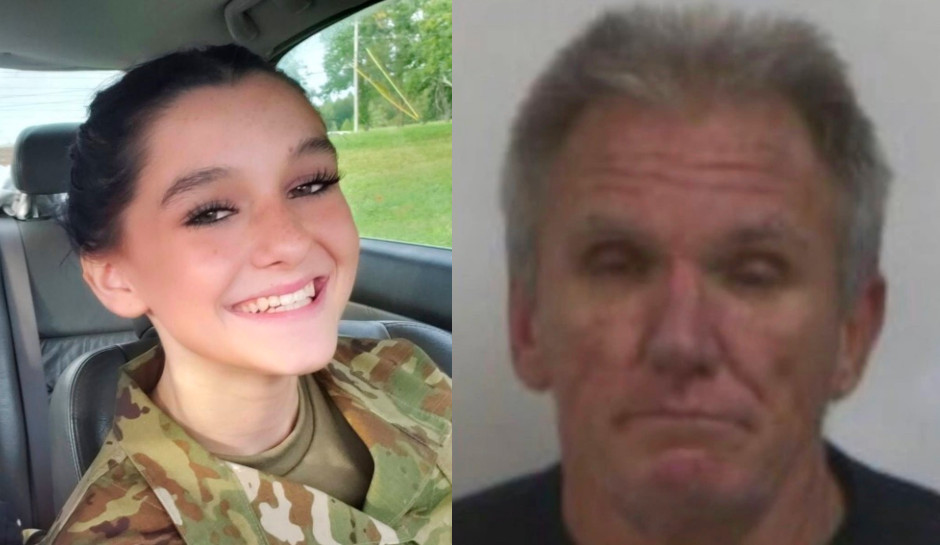 A Tennessee man arrested last week for rape of a missing teen has now been charged with the girl’s murder.

Taylor’s body was found on Thursday in a rural, wooded area by employees of the Putnam County Road Department, and Carter was named a suspect in her death.

On Monday, he was charged with second degree murder and abuse of a corpse.

Carter’s initial $50,000 bond has been revoked, and he is due in court on Wednesday.