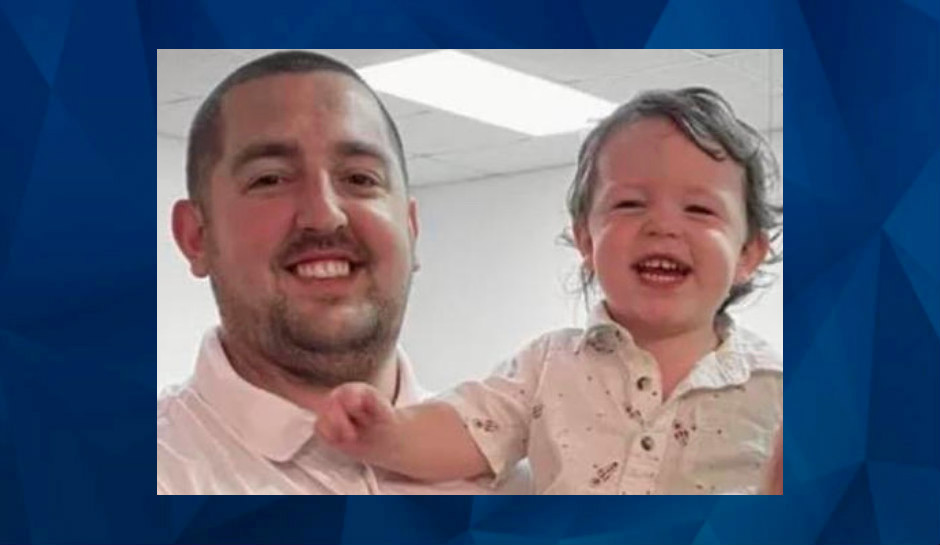 Dad Charged With Failing To Keep Loaded Handgun From Toddler Son, Who Shot Himself in the Head

A North Carolina father will face charges related to the shooting death of his 2-year-old son, who found a loaded handgun in the front seat of his father’s truck and shot himself in the head with it.

Johnston County District Attorney Susan Doyle’s office said that Warren Bennett Oser died on October 15 from a single gunshot to the head, WNCN reported. At the time, investigators said the toddler “climbed into his dad’s pickup truck through an open door, and was playing with a loaded handgun inside the vehicle.”

“The child was able to discharge the weapon, which resulted in injuries to himself,” police said.

Doyle said that Warren Tyler Oser, the boy’s father, would be charged with failure to properly and safely store firearms.

“This is not about the rightful ownership of guns,” the district attorney said. “This is about the responsibility of gun owners to protect minors by ensuring all weapons are kept safely away from children.”

Doyle added that while she has sympathy for the parents grieving a horrendous loss, “these tragedies are 100 percent preventable by safely storing all weapons away from minor children as require by statute.”

Oser is not yet in custody.