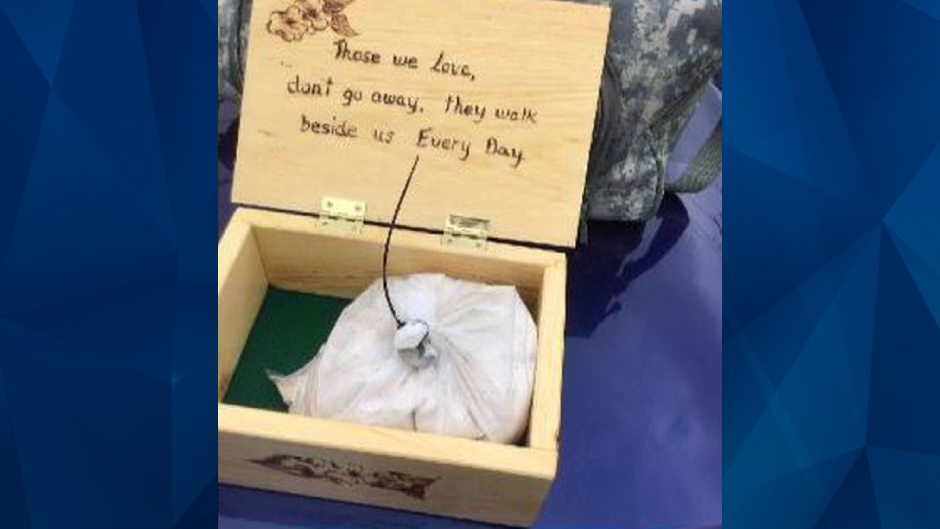 Dad Lies About 4-Year-Old Son Dying of Cancer, Sent Picture of ‘Ashes’ to Boss for Donations

A New York man was arrested on Tuesday for faking his 4-year-old son’s death for financial gain.

According to WWNY, Kaleb Stevens, 30, cheated his co-workers and boss at FineLine Constructors in Adams out of more than $1,500 by claiming his son had died of cancer. An administrative assistant told police that in August, Stevens was having breakdowns at work which he claimed were due to his son’s death.

Stevens allegedly said that he could not cover his son’s funeral because he was recently scammed. In turn, his co-workers reportedly donated $1,070, while his employer paid him $510 for 32.5 hours of bereavement.

Stevens allegedly told authorities that his son had stage 3 leukemia and died in the hospital on August 4. However, investigators determined that Stevens’ son is alive and healthy, according to WWNY.

Stevens’ boss provided the news outlet with a picture that Stevens allegedly sent him which depicts what he claimed were his son’s ashes. Police also alleged that two at least two people donated a total of $1,500 to Stevens after he claimed his son died.

Stevens was initially arrested in early October on charges of first-degree scheme to defraud and fourth-degree grand larceny. He was charged with additional counts of the same crime on Tuesday, according to the Watertown Daily Times. He was issued a ticket to appear in a Jefferson County court on November 16.