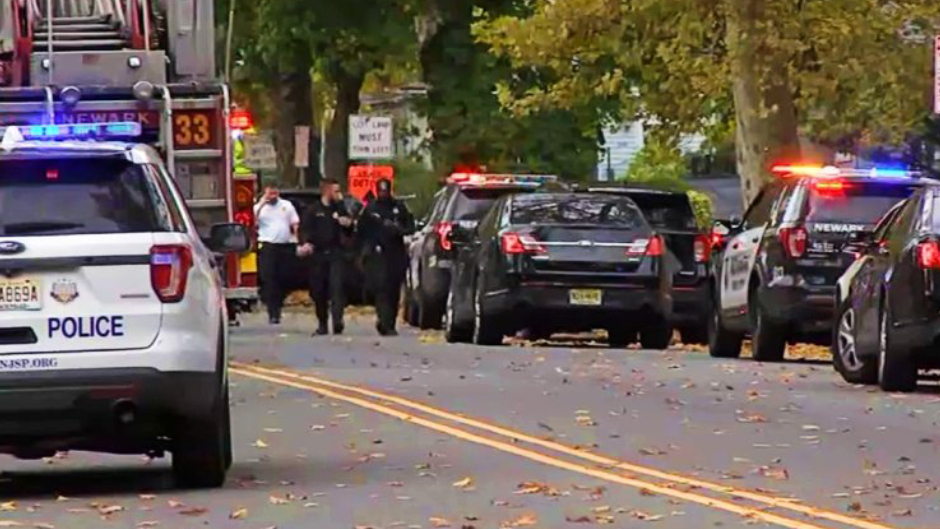 DEVELOPING: Active Shooter on Roof Wounds 2 Cops, Including 1 in Neck

An active shooting situation on Tuesday in New Jersey has left at least two police officers wounded, according to reports.

RLS Media reported that an unknown assailant with a rifle opened fire from a rooftop in Newark. Though the officers’ conditions were not disclosed, one of them was shot in the leg while the other one was shot in the neck.

I am aware of and closely monitoring an unfolding situation in Newark.

I am in touch with local authorities and the State is providing resources as requested. We will continue to support local law enforcement and ensure that all residents are safe.

WPVI reported that negotiations are ongoing as the suspect is not in custody. However, a high-ranking official told WNBC that the situation is under control and poses no threat to the public.