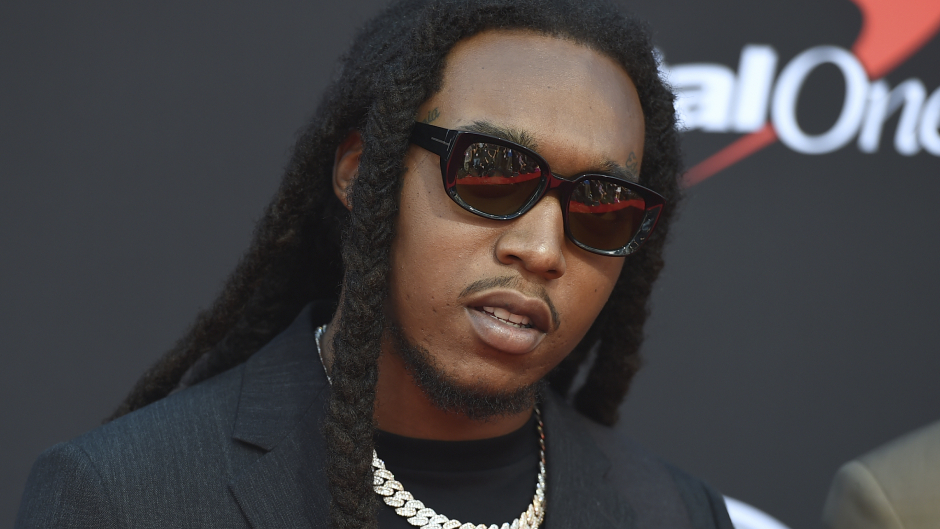 Migos member Takeoff was reportedly killed on Tuesday in a shooting in Texas.

Law enforcement sources and witnesses told TMZ that Takeoff, whose real name is Kirshnik Khari Ball, 28, was shot at 810 Billiards & Bowling Houston. Reports indicated that Takeoff and Migos co-member Quavo were playing dice when an altercation occurred and someone shot Takeoff in or near his head.

According to TMZ, Takeoff was pronounced dead at the scene. Footage posted to social media appears to show him lying in a pool of blood while Quavo screams for help. In emergency audio obtained by the tabloid, dispatchers can be heard saying that five shots were fired.

Takeoff and Quavo are two-thirds of the Atlanta-based rap group Migos. Quavo is Takeoff’s uncle, while Migos’ third member, Offset, is Takeoff’s cousin and rapper Cardi Bs husband. The trio is probably best known for their 2016 single Bad and Boujee.

No arrests have been made. The Associated Press reported that two people were hospitalized, but the nature of their injuries was not disclosed.