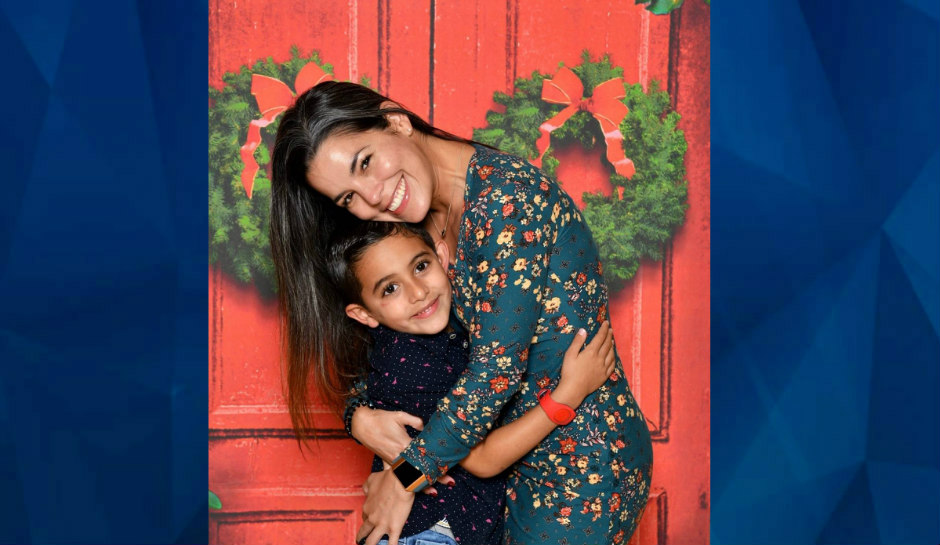 A 6-year-old Florida boy was returned to his mother Tuesday after his “right-wing religious nut” father allegedly kidnapped him and took him to Canada, where police found the child after someone spotted him inside a Walmart store.

As CrimeOnline previously reported, the Royal Canadian Mounted Police said Jorge “JoJo” Morales was located in Moncton, New Brunswick, on October 30. His father and grandmother were arrested after the child disappeared during a custody visit with his father in August.

In an exclusive interview with “Crime Stories” with Nancy Grace, JoJo’s mother, Yanet Concepcion, described her ex-husband’s disturbing behavior prior to the kidnapping, including pretending live in his old home, although he had sold the residence and was staying in a hotel while plotting to kidnap their son.

Armed with evidence that her former husband had moved from his home, Concepcion took the information to a judge, who granted her full custody overnight. However, that same night while JoJo was in his father’s care, the pair disappeared with Morales.

“My worst nightmare came true. The court granted us overnight for the same reason: we were able to demonstrate that he was trying to move without telling anybody– because we found out he was living in a hotel first without us knowing anything,” Concepcion said.

“And every time that we will go and exchange (custody exchange) he will come out of his house like he was living there when he wasn’t.”

Prior to divorcing Morales, Concepcion said his behavior had become increasingly alarming. He would reportedly change his son’s diaper right after she had already changed him, and would cook dinner right after she made dinner.

“He lost his mind during the divorce. I don’t know how he turned into this person…. I felt like a prisoner in my own house. And him, me and my son became an obsession of him. So we couldn’t even go anywhere without him, which was including moms get together with kids and all of that.

“He was obsessed, obsessed in a sick way… Those are horrible and miserable times for me and my son back then. And then I was miserable when my son could feel it. And that’s when I decided to get divorced.”

Miami-Dade Police Director Freddy Ramirez added that Jojo’s rescue was due to “local, state, federal, and international law enforcement, along with the United States and State Attorney’s Office coming together for the safety of a child and will continue to work together to fight the greater evil.”

Police say the suspects had been planning the abduction for a year. Both will be extradited back to Miami to face charges, which will likely include custodial interference, Miami Herald reports.