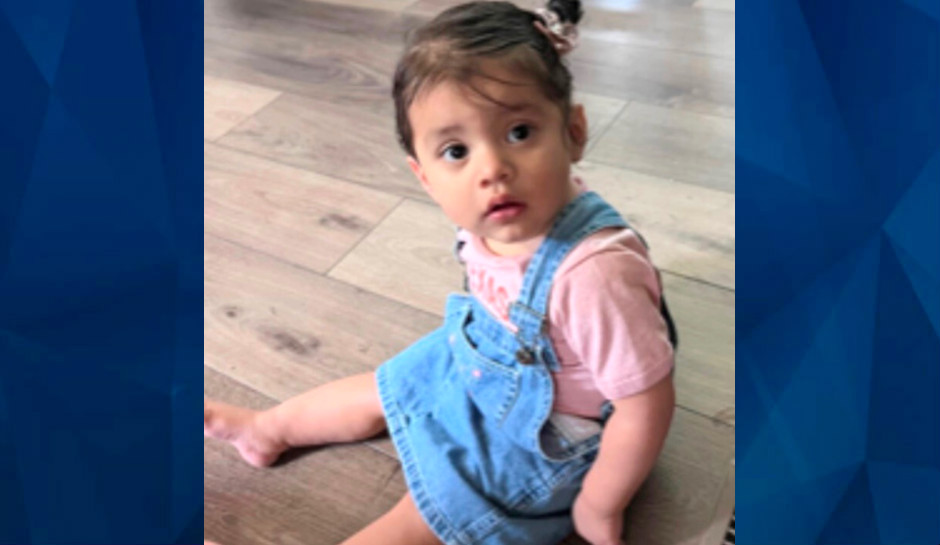 Father Kidnaps Toddler Daughter, Stabs Her and Himself to Death After Police Chase

A 1-year-old Texas girl and her father are both dead after he reportedly kidnapped the toddler from her babysitter’s home and fled with her in a stolen tow truck.

An Amber Alert was issued Tuesday night for Leylani Ordonez after Alexander Barrios Ordonez, 24, first entered a business, stabbed a man, and stole his tow truck and then drove to the babysitter’s home in Rosenberg.

Police said he forced his way inside and took off in the truck shortly after 6 p.m., KTRK reported.

Law enforcement agencies from the surrounding area located the truck at about 2 a.m. Wednesday, and Ordonez led them on an hour-long chase.

Authorities got ahead of him on FM-762, back in Rosenberg, and threw out spike strips, ending the pursuit, KHOU reported. But Ordonez exited the truck with the bloody baby in his arms and stabbed himself.

Ordonez and Leylani were taken to a nearby hospital, where they both died, officials said.

KHOU reported that the daughter of the tow truck owner said the suspect was a former employee of her father’s who worked with him for less than four months. She didn’t know if Ordonez was fired or quit.

KEYE reported that the truck owner is expected to recover.