On Wednesday, a New York man admitted in court to killing his lover, who was found fatally stabbed in a duffel bag in April.

David Bonola, 44, agreed to a 25-year sentence for first-degree manslaughter in the slaying of Orsolya Gaal, 51. WABC reported that Bonola, a handyman, started doing work at Gaal’s Queens home two years earlier, but an altercation occurred at the residence that led to Gaal’s stabbing death.

Bonola is believed to have stabbed Gaal 58 times in her basement before stuffing her body in a duffel bag which he dumped a half-mile from her home. Gaal’s son was upstairs and unaware of what was transpiring at the time of the slaying, according to WABC. 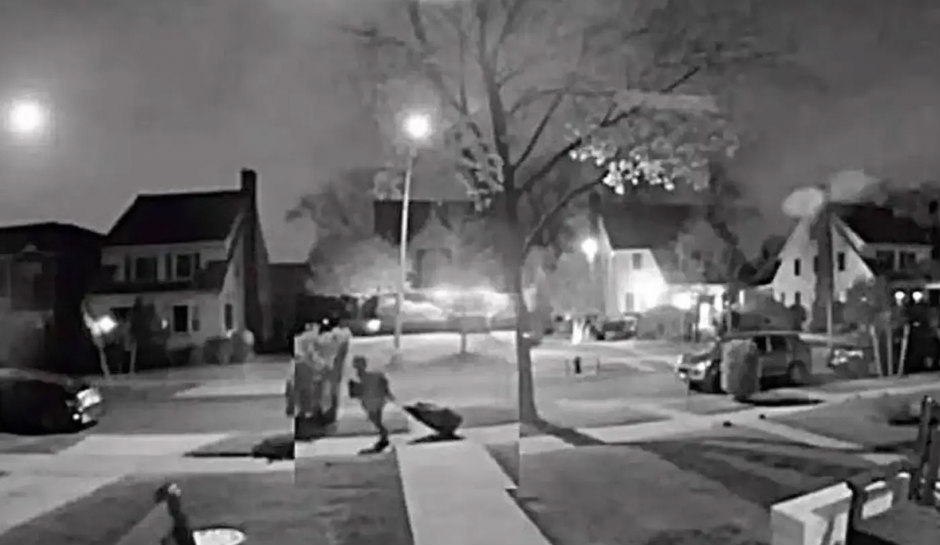 Gaal and Bonola are married but not to one another. Following his arrest, Bonola allegedly told detectives that he and Gaal had gotten into an argument because he believed she was cheating on him and gave him HIV.

The New York Post reported that Bonola slit Gaal’s throat during the April 16 attack before stuffing her body in her son’s hockey bag. Police who discovered her body the following day were led to the scene of the slaying by a trail of blood.

According to WABC, surveillance footage showed Bonola hauling the bag containing Gaal’s body. Bonola also discarded his jacket not far from where Gaal was found.

Bonola will be formally sentenced during a hearing scheduled for November 16.