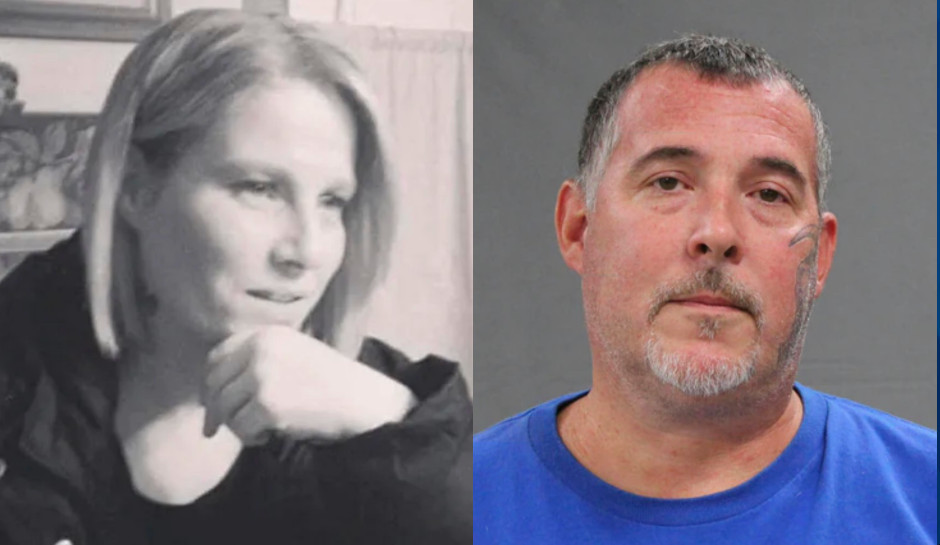 A long-haul trucker from Massachusetts has been arrested and charged with the death of a woman whose body was found in a Georgia woods in early October.

Investigators tracked Jason Michael Palmer, 47, to Cambridge City, Indiana, after the Camden County Sheriff’s Office determined that Jessica Goodrich, 46, had been a passenger in his truck, WFXT reported.

Goodrich’s body was found in a wooded area near Roadie’s Chevron truck stop in Woodbine, in southeast Georgia, on October 8.

Palmer is from Littleton, Massachusetts, about 30 miles from Goodrich’s hometown of Worcester. Investigators have not said how the two knew one another or how long Goodrich had been traveling with Palmer, but WJXT reported that Goodrich’s sister, Pamela Shays, said the two were in an on-again, off-again relationship.

“It was an abusive relationship between both of them,” Shays said.

Shays also told the outlet that Palmer called her a few days before Goodrich’s body was found and said “he was going to put my sister on a plane and send her back home.” He also contacted Goodrich’s adult son and told her he’d put Goodrich in a hotel and bought her a train ticket back to Massachusetts, she said.

WJXT said that Camden County deputies were headed to Indiana this week to pick up Palmer after a tip led Indiana State Police and US Marshals to a gas station just off Interstate 70.

Palmer has been charged with murder, felony murder, aggravated assault, and concealing a death.

According to an obituary, Goodrich was the mother of three sons and the grandmother of five children.