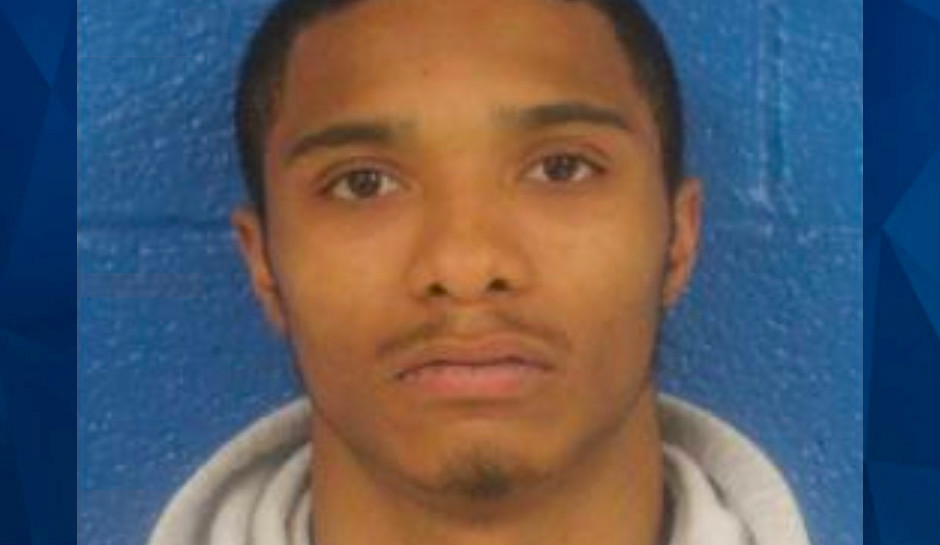 A 19-year-old North Carolina man has been charged with first degree murder and child abuse in the death of his girlfriend’s 15-month-old son.

Rocky Mount police said Nash County EMS responded to a home at shortly after 2 p.m. on October 23 about a child “losing and regaining consciousness,” the Charlotte Observer reported. Police were contacted several hours later about Aiden Silver’s death. At the time, police said, “It was reported the child had fallen,” and they classified the death as “suspicious” while awaiting word from the medical examiner.

But an autopsy completed this week determined that Aiden “died from internal injuries that are ruled not to be accidental,” police said.

Isaiah Miller, the mother’s boyfriend, was arrested and charged. He’s being held without bond at the Nash County Detention Center.