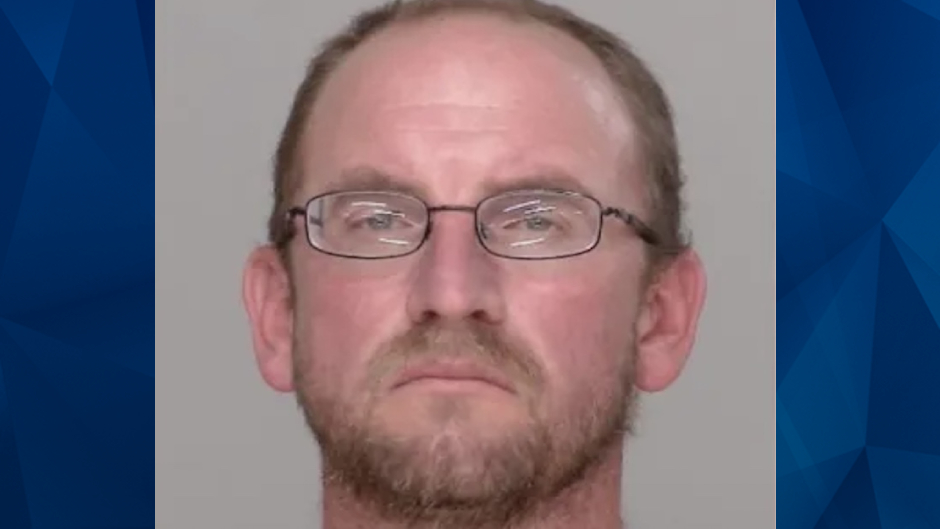 Dad Kills Daughter’s Boyfriend For Allegedly Being Abusive, Tells Landlord He ‘Already Dug the Hole’ for Him

A Minnesota man was arrested on Saturday for allegedly killing his daughter’s boyfriend.

WPDE reported that Micahel Laflex, 45, shot Bryce Brogle, 23, in the back of the head from a distance and buried his body in Crow Wing County. Brogle was reported missing by his girlfriend — who is Laflex’s daughter — two days after going to Laflex’s storage unit with him on October 26.

Police searched the storage unit on October 29 and reportedly found blood and a bottle of bleach. They discovered Brogle’s body in a makeshift grave the following day, according to WPDE.

Laflex allegedly told cops that Brogle had been taken into custody by unidentified law enforcement who also confiscated two cell phones. However, Laflex later admitted to discarding the phones in a garbage can at a gas station, the Brainerd Dispatch reported.

According to WPDE, a landlord for Brogle and his girlfriend told police that Laflex asked if Brogle hurt his daughter. The landlord said the daughter had two black eyes — to which Laflex allegedly responded that he was going to kill Brogle, and he already dug a hole.

Laflex is believed to have moved Brogle’s body to a shed before cleaning the storage unit with bleach. Laflex told a relative at some point that Brogle would not be found as he buried his body, the Brainerd Dispatch reported.

Laflex is charged with second-degree murder. He is due in court on November 15.