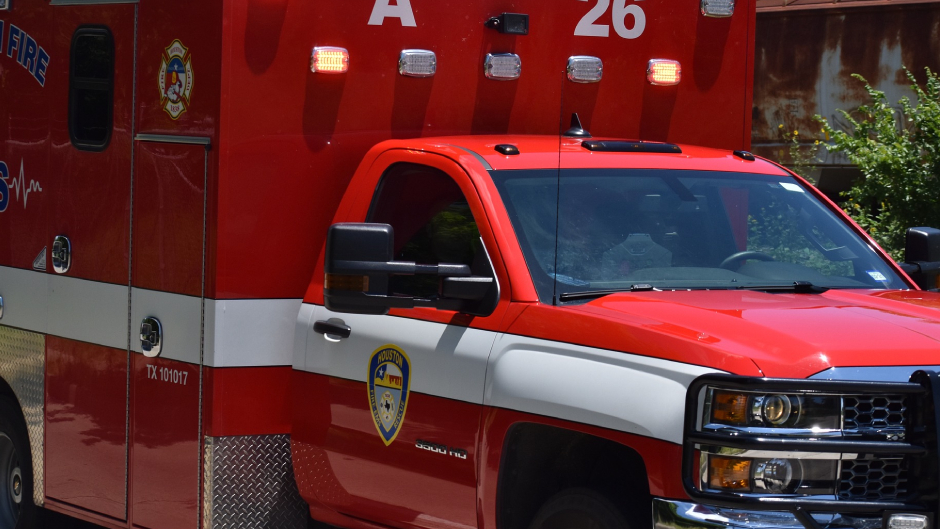 Two Colorado firefighters were recently suspended for allegedly having a woman pronounced dead who was actually alive.

On June 24, Denver Lieutenant Patrick Lopez and firefighter Marshall Henry responded to a welfare check for someone who had recently had stomach surgery and had not been heard from for several days. Denver police Officer Eugene McComas first responded to the residence and found a woman whose skin was discolored, her body was leaking fluids, and she reeked of decomposition, according to The Denver Post.

Lopez claimed that a police officer told him and the firefighters that they did not need to enter the home because the woman was obviously dead, KUSA reported.

The Denver Department of Public Safety determined that Lopez and Marshall left without ever checking the woman. KUSA reported that McComas subsequently entered the home to check for weapons and realized the woman was actually alive. He called firefighters and EMS back to the scene and the woman was transported to the hospital.

The Denver Post reported that the woman survived. The Department of Public Safety said Henry notified the assistant chief of the incident the same day it occurred. However, Lopez reported it only after learning Henry had done so. Further, McComas denied Lopez’s claims that he told firefighters not to enter the home.

The agency concluded it was more likely than not that Lopez lied to his supervisors so McComas would take the blame. According to The Denver Post, McComas nor anyone at the scene recalled the police officer telling firefighters not to enter the residence.

The Denver Post reported that Lopez was also demoted two ranks and faces termination if he receives another violation in the next five years. Henry’s emergency medical technician certification was suspended in light of the incident.