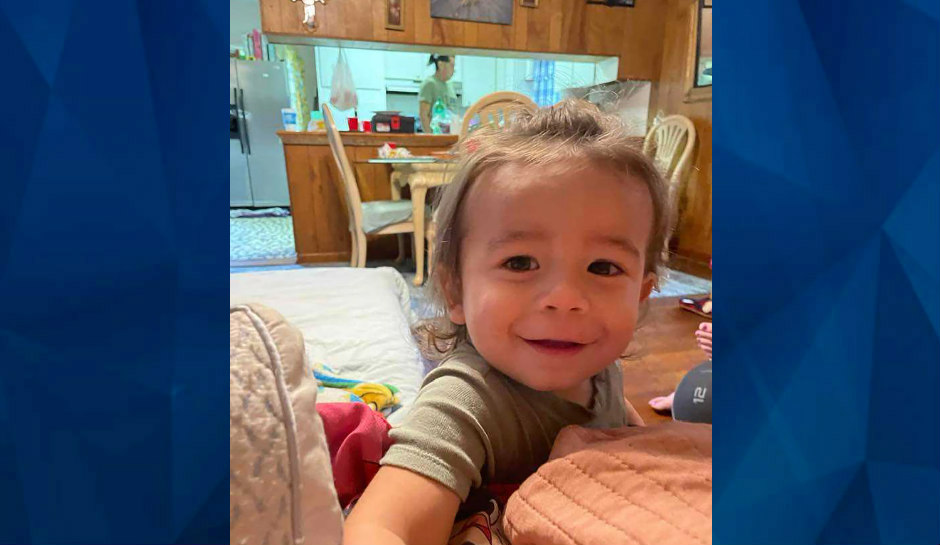 Investigators: Chances of Finding Quinton Simon in Landfill Are ‘Low’

Four weeks into the search for a missing Georgia toddler, investigators say they still believe Quinton Simon’s remains are in a Chatham County landfill but that they’ve always known the chances of finding them “were low.”

In social media posts on Wednesday, the Chatham County Police Department said that it and FBI investigators have dug through “thousands of tons of garbage” at the landfill and aren’t done yet.

“After thousands of hours of investigating and gathering evidence, everything still points to Quinton being recovered in the landfill and his mother, Leilani Simon, as the primary suspect in his death and disappearance,” the department said.

Twenty-month-old Quinton’s mother reported him missing shortly after 9:30 a.m. on October 5, telling police that her boyfriend, Daniel Youngkin, was the the last person to see him around 6 a.m., as CrimeOnline has reported. Leilani Simon reportedly told investigators she believed the boy’s biological father took him, but police say the father’s alibi checks out.

After two weeks of searching, police announced they believed Quinton’s body would be found in that landfill outside Savannah and that his mother was the sole suspect in his death.

“We believe he was placed in a specific dumpster at a specific location,” Chatham County Police Chief Jeff Hadley said at the time. “I have every belief that we will find his remains here at the landfill.”

But after two weeks of digging through garbage, investigators have found no sign of the boy.

“We knew going into this landfill search, the odds of recovering Quinton’s remains were low,” police said. “Most landfill searches do not end in a recovery due to many factors including volume of trash to search and compression of the debris, however we stay focused.”

WSAV reported that Leilani Simon’s boyfriend, Youngkin, hasn’t been seen since the start of the search and that the mother remains at the family home.