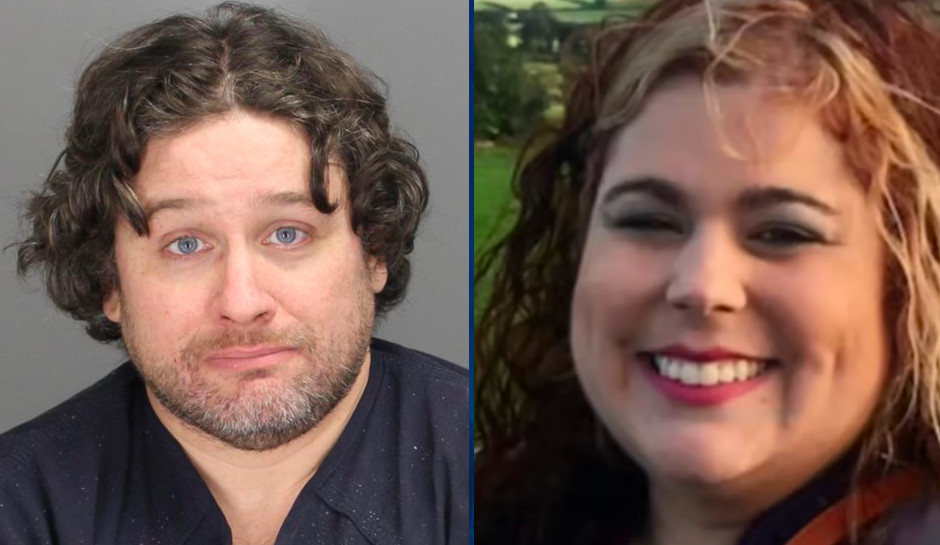 Michigan Husband Beats Wife to Death With Wrench While She Sleeps

The husband of a Michigan woman found beaten to death in her Waterford Township home earlier this month has been charged with her murder.

Police say Justin Wagenberg, 37, killed 38-year-old Katy Dougherty with a wrench while she was sleeping on a couch.

He’s being held without bond in the Oakland County Jail, and a competency exam was ordered after he appeared confused at an arraignment on Tuesday.

Dougherty’s family told WDIV that Wagenberg fled to Wisconsin after the murder on October 16 but returned.

“Well, on the way back, he said he found Christ or something over the last month, or something, and so he decided to go back home and turn himself in, but he came home first and went to bed, for I don’t know how long, and then he called the police,” said Dougherty’s father.

Wagenberg has been charged with homicide/family violence, according to jail records.

Dougherty was a hairdresser who worked at assisted living facilities in Oakland County, providing a full salon experience for residents.