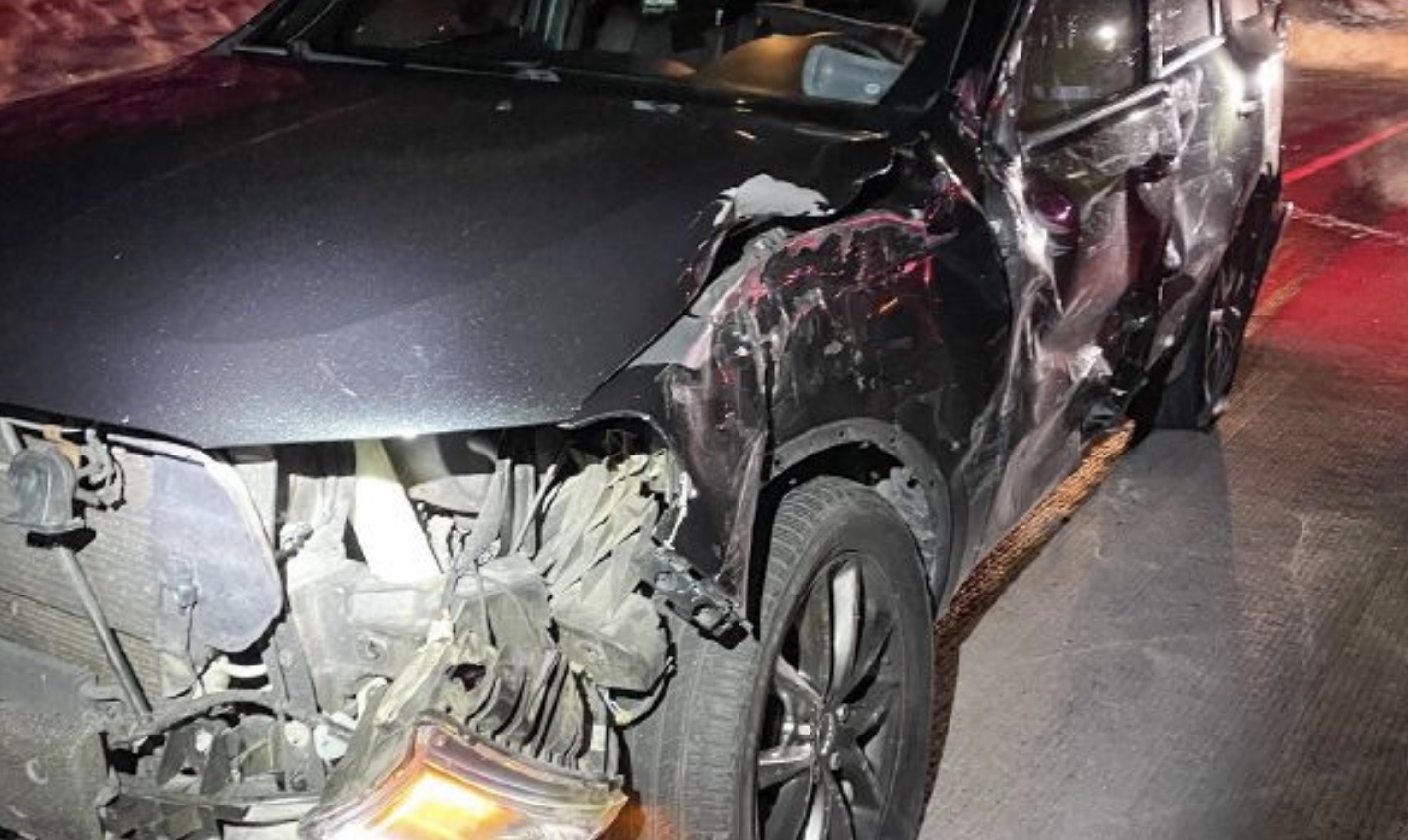 A 20-year-old man, angry because he couldn’t book a same-day flight from Salt Lake City to Denver Friday morning, carjacked two vehicles, tried to carjack several more, and crashed into multiple vehicles as he left the airport and drove down Interstate 80.

Salt Lake City Police said that Joseph Thomas Green headed to the passenger pick-up area of the airport at about 5 a.m. after he was told there were no seats available on the flight he wanted, KSTU reported.

Investigators said he created a “disorderly conduct situation” and carjacked an SUV from an occupied vehicle. Police spokesperson Bent Weisberg said he drove off the airport property and hit a small silver car, then made a U-turn and slammed into a white, BMW SUV.

“At that time he tried to get into that person’s SUV,” Weisburg said. “The driver of that car, a woman, fought back. Her seatbelt was holding her in the car as he was trying to pull her out of that car trying to steal that car.”

When he couldn’t take the BMW, Green got back into the SUV he stole from the airport and drove away, then crashed into another car and nearly hit a building before he took a Dodge Durango from its driver, Weisberg said.

He drove on Interstate 80, crashing into five more cars . The Durango became disabled, Weinberg said, and Green tried unsuccessfully to hijack vehicles on the highway. Then Green struck a Toyota Tacoma with a rock and tried to carjack it, but the driver took the keys out of the ignition. Summit County deputies arrived on scene during that altercation and took Green into custody at about 6:15 a.m.

The Utah Department of Public Safety said that people in two of the crashes on the interstate were taken to a hospital with minor injuries, but it’s not clear how many people were involved.

Weinberg said that no one was seriously hurt in the Salt Lake County crashes.

“Just a very bizarre situation,” he said. “And this very quickly escalated.”

Green was taken to a hospital for observation and will be booked into the Summit County jail, police say.

The Utah Highway Patrol said they are investigating whether impairment played a role in the incident. They also said they didn’t believe Green was from Utah, KSL reported.

[Featured image: One of the vehicles involved in the spree/Salt Lake City Police Department]